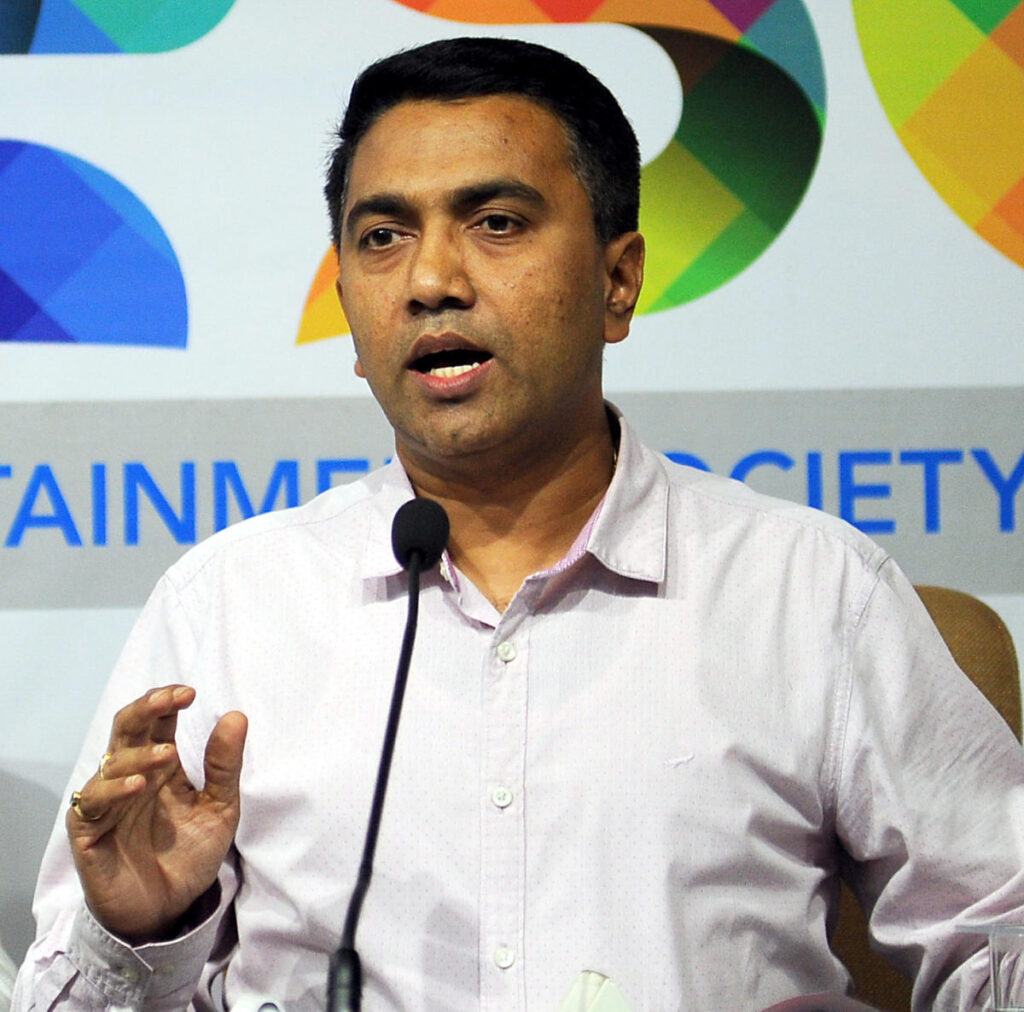 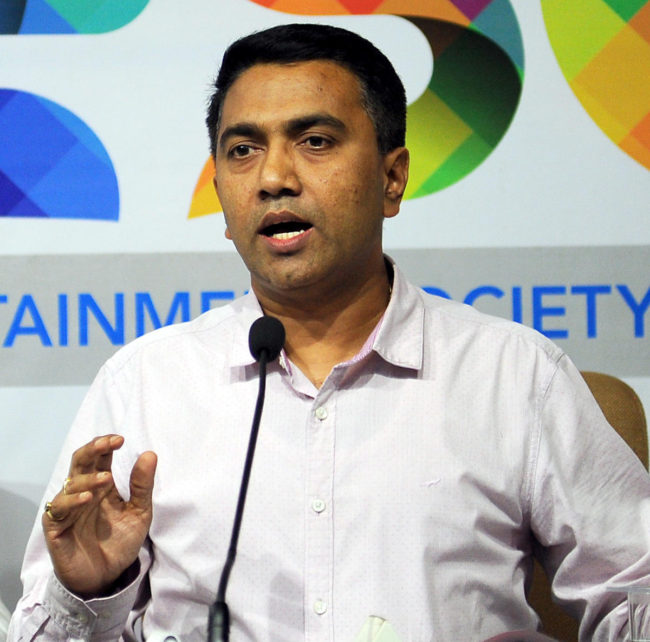 Goemkarponn desk
CHORAO: Chief Minister Pramod Sawant today declared Idea Malabarica as the state butterfly on the occasion of the bird festival.
“Today i declare that Idea Malabarica is the state butterfly, i feel proud announcing this,” said CM Sawant.
He further said that Goa is now become the seventh Indian state to have a state butterfly.
There are five butterfly species that have been shortlisted and were in the race to be declared as the state’s emblem species.
Idea Malabrica is a large butterfly found in peninsular India that belongs to the danaid group of the family Nymphalidae. it is found in forest clearings and above the forest canopy.
The Malabar tree nymph has a wingspan of 120–154 mm. It appears as a mostly white butterfly with black markings. Upperside semitransparent white, sometimes slightly infuscate with a powdering of black scales.
Forewing with the following black marks: narrow margins on both sides of the veins, a dusky streak along dorsum, large sub-basal spots in interspaces 1 and 2 (produced inwardly in former), a large oval spot crossing three streaks in discoidal cell, a spot above it in interspace 11, a broad margin to the discocellulars and three rows of spots on outer half of wing, the discal series outwardly conical.
They also have curved sharply inwards opposite apex, the subterminal series in pairs coalescent on the veins, the terminal series elongate on veins and in interspaces; costa with a black streak at base, beyond black and white alternately.