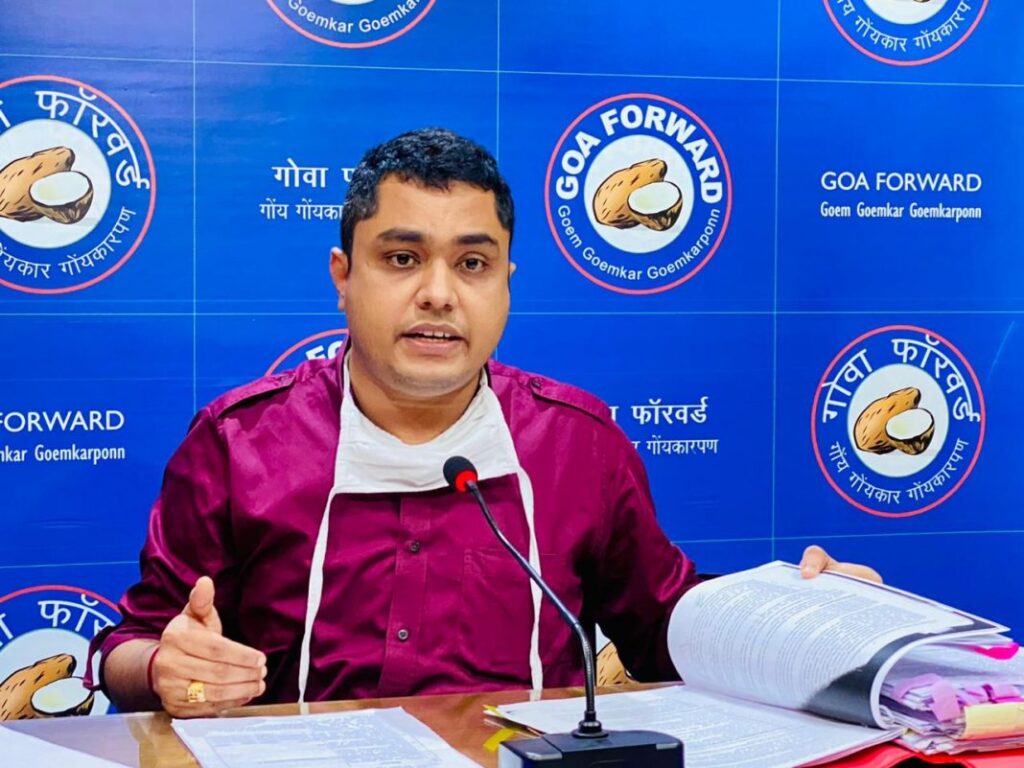 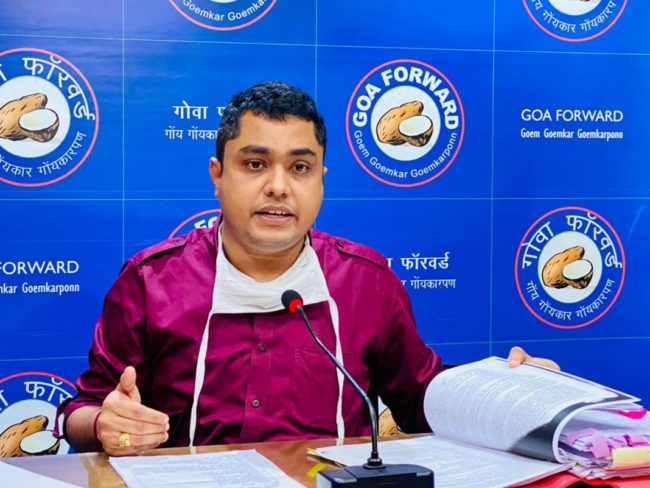 Goemkarponn Desk
PANAJI: Goa Forward Party (GFP) Vice President Durgadas Kamat today asked the Chief Minister Dr Pramod Sawant to come clear on the increasing rate of unemployment in Goa as cited in the CMIE report.
The date released by Centre for Monitoring Indian Economy (CMIE) showed that unemployment rate in Haryana was 28.1 per cent and 22.1 per cent in Goa while, the unemployment rate in the country declined from 6.90 per cent in February 2021 to 6.52 per cent in March this year.
“I take this opportunity to congratulate Chief Minister for topping the UnemploymentRate. Goa (22.1%) is much more ahead of National Average (6.5%). I am sure PM Modi will be proud of BJP Goa CM PramodPSawant!” said Kamat
As private agency Center for Monitoring India Economy (CMIE) had pegped Goa’s monthly unemployment rate at 22. % , the Chief Minister Dr Pramod Sawant has termed the rate as “unrealistic and unreliable”
Many newspapers have reported about the monthly unemployment rate of 22.1 percent for the Month of March, 2021 as released by the Centre for Monitoring Indian Economy (CMIE).