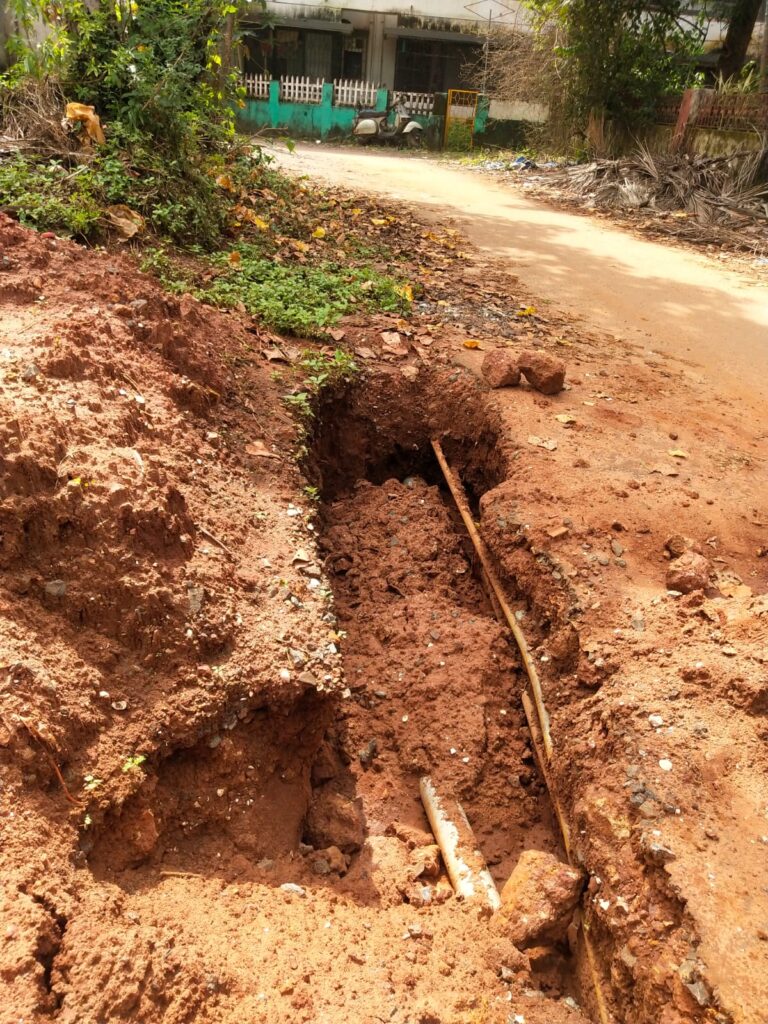 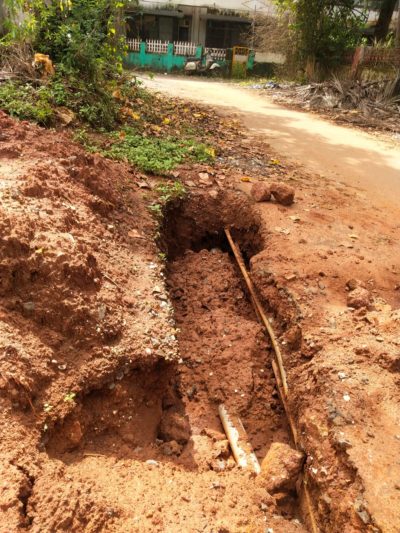 Goemkarponn desk
CALANGUTE: The Chief Minister of Goa, Dr Pramod Sawant’s claim of Har Ghar Jal in Goa, has fallen flat once again as the residents of Clanagute had to celebrate Ganesh Chaturthi without a drop of water.
The villagers of Calangute are up in arms over the issue as the government has declared 16000 litres of water free for Goans from September 1.
Several local women of Calangute have approached the Minister for Waste Management, Michael Lobo, over the same, but there has been no improvement.
“The CM claims of free water to Goans. But what will he give free when there is no water supply at all. Our wells are running dry,” said one Anushka Kerkar from Naika waldo.
She said that they have complained to the PWD engineers several times, but there has been no improvement.
“We went to our MLA and minister, who called up the Engineers and said water supply would be restored, but almost a week now after we met him, there is no progress,” she said.
PWD Engineers have said that a new line is being laid in Calangute, which will take some time to complete.
Kerkar said they had to go to other people’s houses for the entire Ganesh Chaturthi to beg for water.
Calangute Sarpanch Shawn Martins admitted the problem persisted for over a month.

“The ladies had come to meet me today, and I spoke to teh JE and AE. They have given us to understand that there is some new pipeline to be laid which will be done in few days,” he said.
Nonetheless, Martins said, he has called the AE and JE to meet the locals and address their issues.
“I have asked the residents to find another option if the pipeline is delayed. We have also started supplying water by tanker as immediate relief,” he said.