Complaint filed against GCA Chief over alleged misappropriation of funds

* Lost elections only because of mass irregularities done by Vipul Phadke: Mahesh Desai 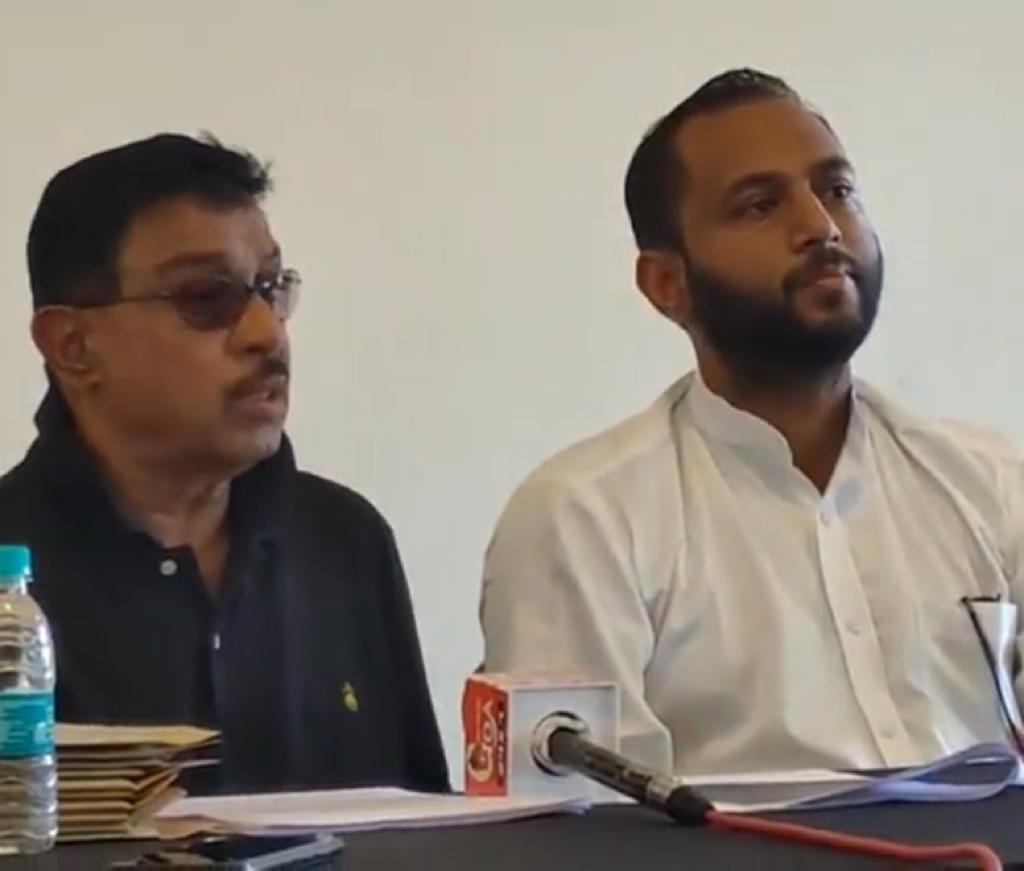 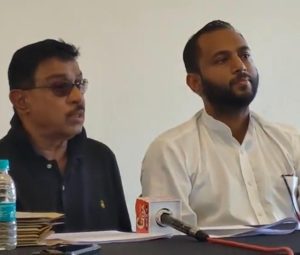 Goemkarponn desk
PORVORIM: Sunny Sports Club President Mahesh Desai has filed a complaint against Goa Cricket Association (GCA) President Vipul Phadke for allegedly influencing the elections to the Managing Committee by misappropriation of funds.
“I have filed a complaint against GCA President Vipul Phadkar for influencing the elections to the Managing Committee held in October by illegal, unlawful, and criminal misappropriation of funds in violation of BCCI the code of election,” said Mahesh Desai.
He further said that he lost elections only because of the mass irregularities done by Vipul Phadke.
“Vipul lured clubs, and I never knew he would do such a thing being my friend. I have already submitted the complaint to the ombudsman,” he added.
Desai also alleged that Phadke has criminally misappropriated funds in violation of BCCI the code of election.
Dr Ketan Bhatikar said that once elections are declared, be it BCCI or any association; no club can be lured.
“There are many transactions carried out a day before the code was in force,” he added.
The Mahesh Desai-led panel also demanded the sacking of Vipul Phadke as GCA President.
“He should be placed under suspension, or the BCCI should announce new fresh elections. He should be suspended for six years, he cannot contest elections again,” the panel said.