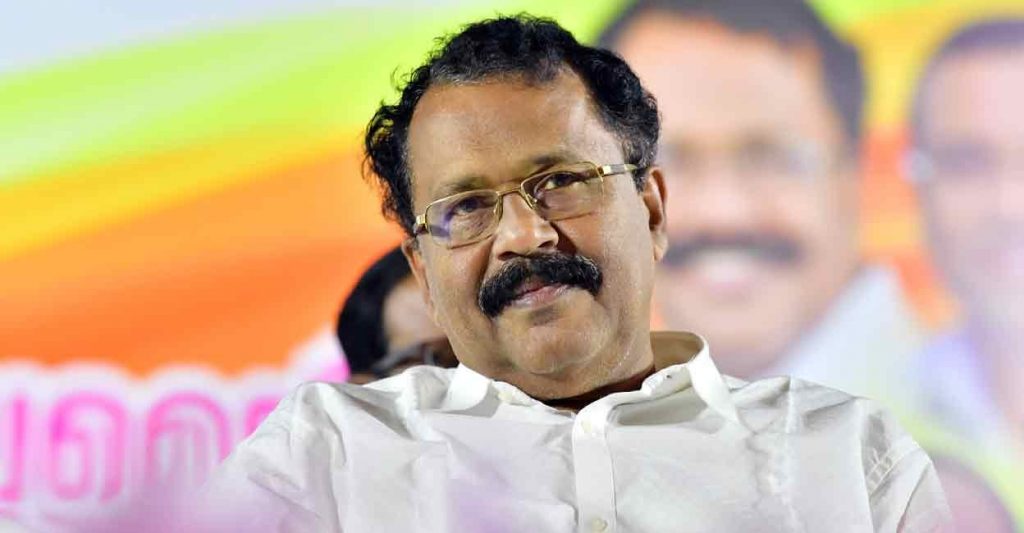 Goemkarponn desk
PANAJI: Goa Governor P S Sreedharan Pillai has taken a dim view of the ‘Goa for Goans’ agenda being propagated by some local political groups, noting the past has shown that such ideas do not work in the country.
Pillai’s remarks came against the backdrop of the demand by the Revolutionary Goans Party (RGP), the state’s youngest political entity, that Goa should be only for the people of Goan origin.
In a veiled swipe, Pillai also referred to Shiv Sena, known for its aggressive “sons-of-the-soil” brand of politics in Mumbai, saying the old views of such organisations have changed over time.
He said Goans are very receptive people and are prepared to cooperate with cultures from various parts of the world.
In Goa, RGP, which has one legislator in the 40-member Assembly, has been demanding that people born in Goa before 1961 (when the state was liberated from Portuguese rule) or their family members should be given priority in government jobs and other social welfare benefits.
The party had also moved a private member’s bill in the Goa Assembly to protect the rights of persons of Goan origin. The bill was not passed by the House.
“An organisation, now it is a political party, I don’t want to mention the name, in Mumbai…there was such a move, but now the organisation has a south Indian cell for their political activity,” the governor told PTI in an exclusive interview.
“Once upon a time, there were physical attacks against south Indians and people from other states (in Mumbai). Now their (political party’s) views have subsided, and Indian nationality as a whole is acceptable (to them),” the governor said, apparently referring to Shiv Sena. He was touring Quepem village in South Goa district as a part of a programme on Saturday.
The Shiv Sena held agitations in the 1960s against South Indians and in later decades against north Indian migrants settled in Mumbai.
Asked about the concept of ‘Goa for Goans Only’, the governor said, “Goa is one of the most important tourist hubs in the world. People are also very receptive.” Goans are prepared to cooperate with cultures from various parts of the world, he said, adding that people are ready to cooperate with any guest coming to Goa.
“As a political student, I would like to say that such type of stunts arising in certain parts of the country is always proved as (having) ruined that concept in toto,” he said.
In an apparent reference to anti-Hindi agitation, the governor said, “In 1967, what was the main slogan in Tamil Nadu? I am not going into the details, I don’t want to have a controversy on that.” Pillai said that Hindi films are getting maximum viewers in Tamil Nadu and Kerala.