Congress party has accepted the ZP results as a challenge: Kamat 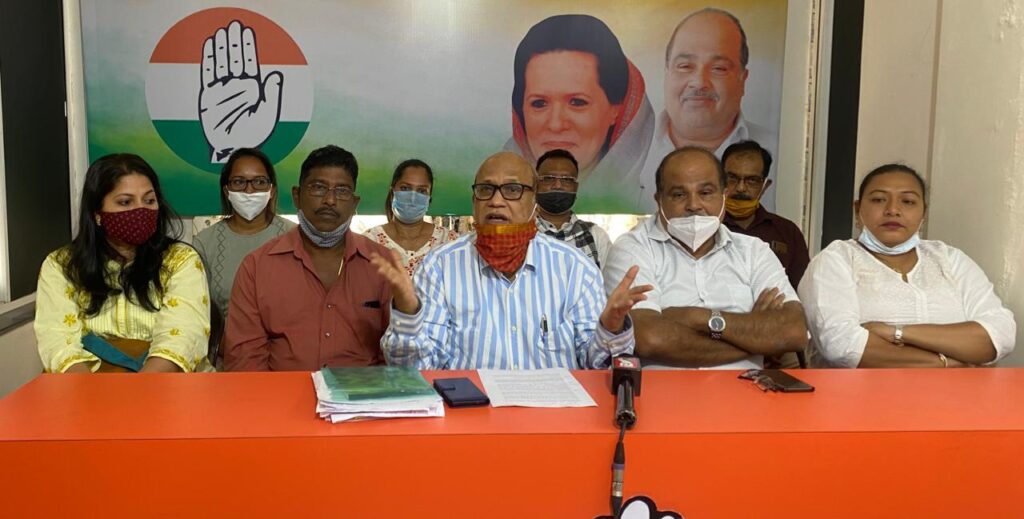 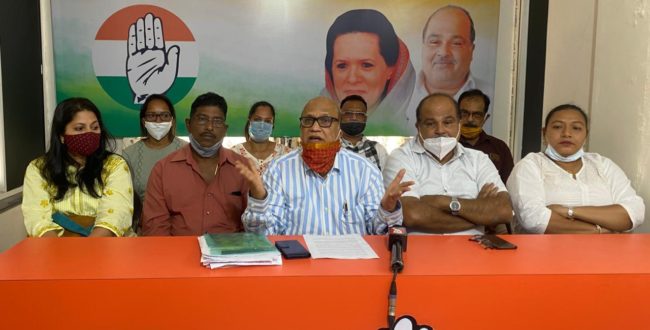 Margao – Congress Party has a long history and has seen many ups and downs. Our leaders have sacrificed in the Independence struggle of the country. We have accepted the results of the recently concluded Zilla Panchayat elections as a Challenge and we all will work and emerge as a formidable force in the near future by taking up issues concerning the common man stated Leader of Opposition Digambar Kamat.

I am sitting with the winners as well as the loosers of the Zilla Panchayat Elections from Salcete. Our candidates will continue to be the voice of the people and we all are committed to protect the Identity of Goa. The people of Goa should not get influenced with the divisive politics of the BJP in association with their A, B & C teams and allies stated Digambar Kamat.

Digambar Kamat also stated that it is the collective responsibility of all to accept Victory and Defeat and clarified that Congress Leadership collectively owns responsibility for results of ZP polls.

As we will be commemorating 60th Goa Liberation Day tomorrow, I once again demand that the Chief Minister must announce the Economic Revival Package of Rs 100 crores to the marginalized sector and also implement “Goemche Daiz” scheme. It is the need of the hour to implement the “Vision Document – 2035” prepared during the 50th year of Goa Liberation by the committee headed by eminent scientist Dr. Raghunath Mashelkar. It is unfortunate that the BJP Government shelved the report from 2012 till date. The mission of “Atmanirbhar Bharat – Swayampurna Goa” can be accomplished only with implementation of Goa Vision 2035 document claimed Digambar Kamat.

Congress Party will continue to protest with the People of Goa on issues like Mhadei, Coal, Double Tracking and other contentious issues. We will not bend before the Government and will continue to seek justice stated Digambar Kamat.

CONGRESS ZP CANDIDATES VOUCH TO REMAIN WITH THE PARTY

WILL RESPECT PROTOCOL OF PRESIDENT OF INDIA

We are still of the opinion that Government should not have spent on extravaganza of Liberation Day Function by spending crores of rupees when People of Goa are suffering. However, I will attend the Function to respect the protocol of President of India Digambar Kamat clarified.