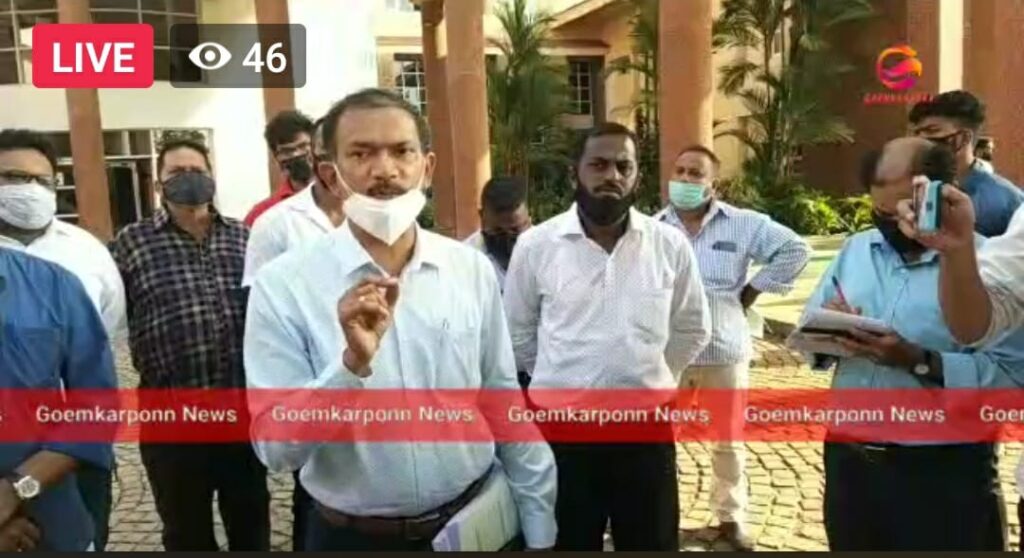 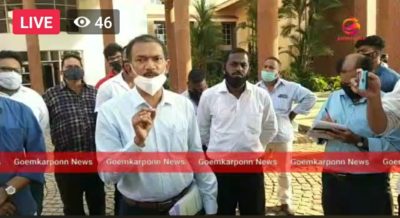 PORVORIM: The Goa Legislative Assembly Speaker Rajesh Patnekar has dismissed the disqualification petition filed by Congress president Girish Chodankar against 10 MLAs, who switched over to BJP in 2019.

Chodankar, emerging out of the Assembly, said the order was passed in just one line “dismissed.”

“The decision was given by BJP Speaker. The order is drafted by Super Chief Minister Satish Dhond. The order is biased. We did not expect anything better then this,” said Chodankar.

Chodankar said that the Speaker has taken 20 months to pass the order.

“We had to approach the Apex Court and only on the directions this order has been passed. Otherwise, the Speaker was sleeping. This is victory for us,” he said.

Asked about the order, Chodankar said there was no surprise.

“It was difficult to get the order in first place as the Speaker was delaying things. Now the matter is out of his court hence we have various options. Our Legal teams will weigh the options,” he said.

Chodankar further said that the Congress will see to it that these 10 people are disqualified.

“We will also not align with party which has these jumping jack MLAs,” he said.