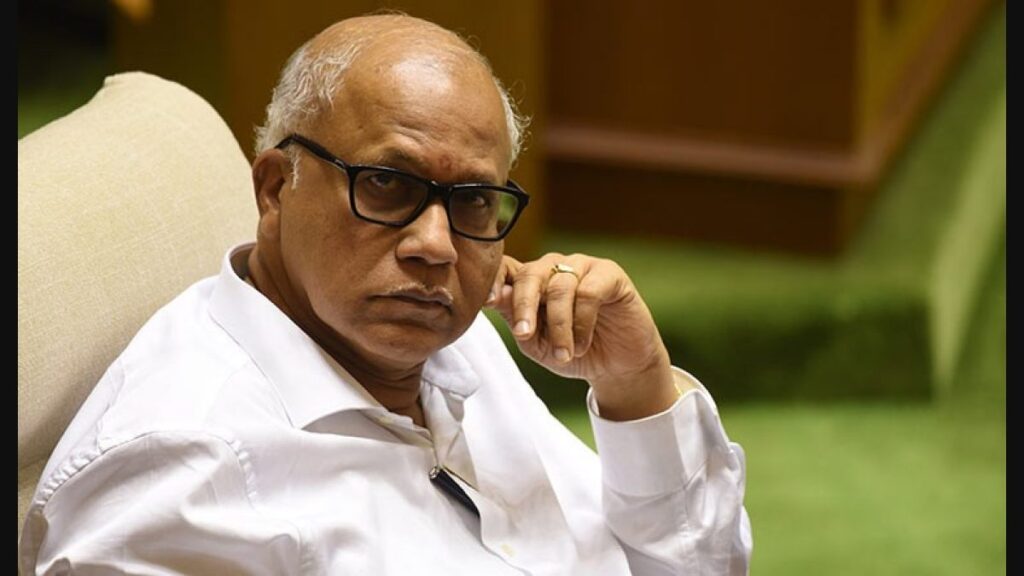 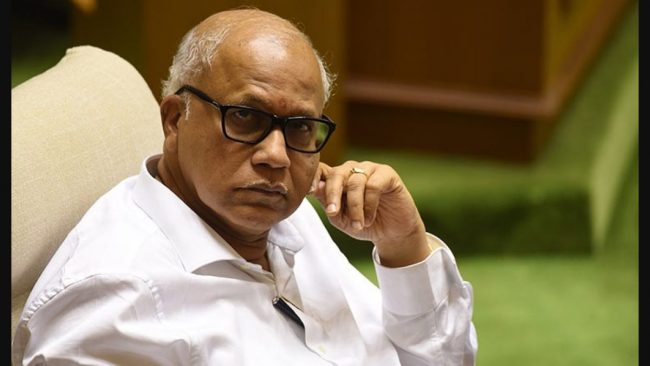 DELHI: The Congress has removed former Goa chief minister Digambar Kamat from his current position as a permanent invitee to the Congress Working Committee with immediate effect amid the ongoing crisis within the party.

Recently, the Congress filed disqualification petitions against Kamat and former leader of the opposition Michael Lobo after MLAs led by Kamat allegedly failed to garner the support of the stipulated two-thirds of the party’s legislative strength needed to join the BJP.

In a petition filed before Speaker Ramesh Tawadkar, Congress accused Kamat and Lobo of working with the BJP to break away two-thirds of its MLAs.

Last week, the Congres sacked Lobo as the leader of Opposition in the Goa assembly for alleged conspiracy to engineer defections.

The Congress said the BJP was trying for a 2/3rd split and offered huge amounts of money to party legislators. The Congress added that Lobo along with Kamat hatched a conspiracy to engineer defections in “total coordination” with the BJP.