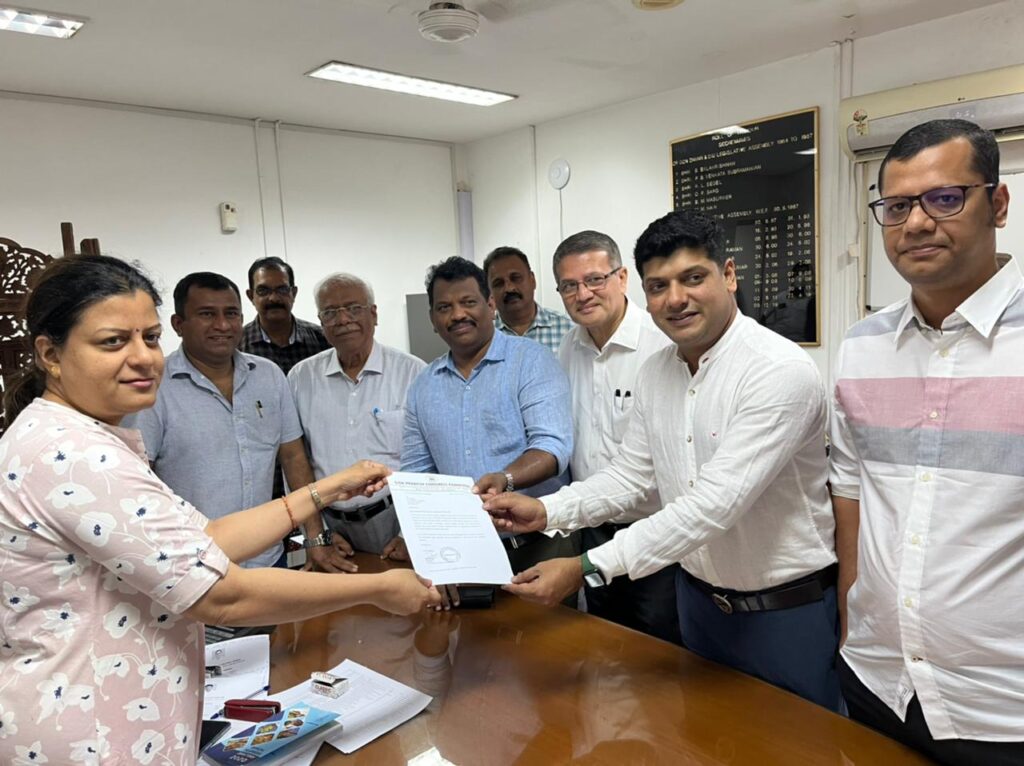 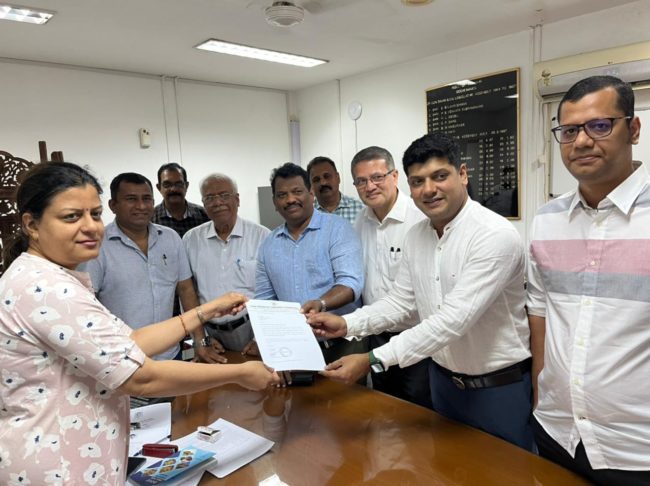 PANAJI: On Monday, the President of Goa Pradesh Congress Committee Amit Patkar submitted letters to the office of the Speaker of Goa assembly to appoint Calangute MLA Michael Lobo as Leader of Opposition Aldona MLA Carlos Ferreira as Chief Whip.
Calangute MLA & LoP Michael Lobo, Aldona MLA & Chief whip Adv. Carlos Ferreira Alvares, Saligao MLA Kedar Naik, Cuncolim MLA & GPCC Working President Yuri Alemao, Senior Vice President of GPCC M K Sheikh, and other office-bearers of GPCC were present on occasion.
According to Patkar, in a recently held meeting of the Congress Legislative Party, the decisions regarding the selection of the leader of the opposition and Chief Whip were taken.
Held the meeting of its members on 29th March, 2022, at 10am at Chamber of Opposition Leader and unanimously resolved to authorise the Indian National Congress President Smt. Sonia Gandhi was appointed the Congress Legislature Party Leader.
Accordingly, Congress President has appointed Shri Michael Lobo as the Leader of the Congress Legislative Party. His appointment is approved by the All India Congress Committee, New Delhi.
You are kindly requested to take note of the same and appoint him as Leader of Opposition and accordingly make necessary seating arrangements in the House of Goa Legislative Assembly.
“Their appointments have been approved by Indian National Congress President Smt. Sonia Gandhi.” Patkar said.
Amit Patkar has requested the Speaker to appoint Michael Lobo as Leader of Opposition and MLA Carlos Ferreira as Chief Whip.
Speaking to media persons, Nitin Patkar said that Congress will continue to become the voice of Goans and Lobo and other MLAs to raise issues in the assembly.
“Be it three linear projects, or any other grappling with the State, which gives scope for environmental destruction, we will raise these issues for the betterment of Goa,” Patkar said.