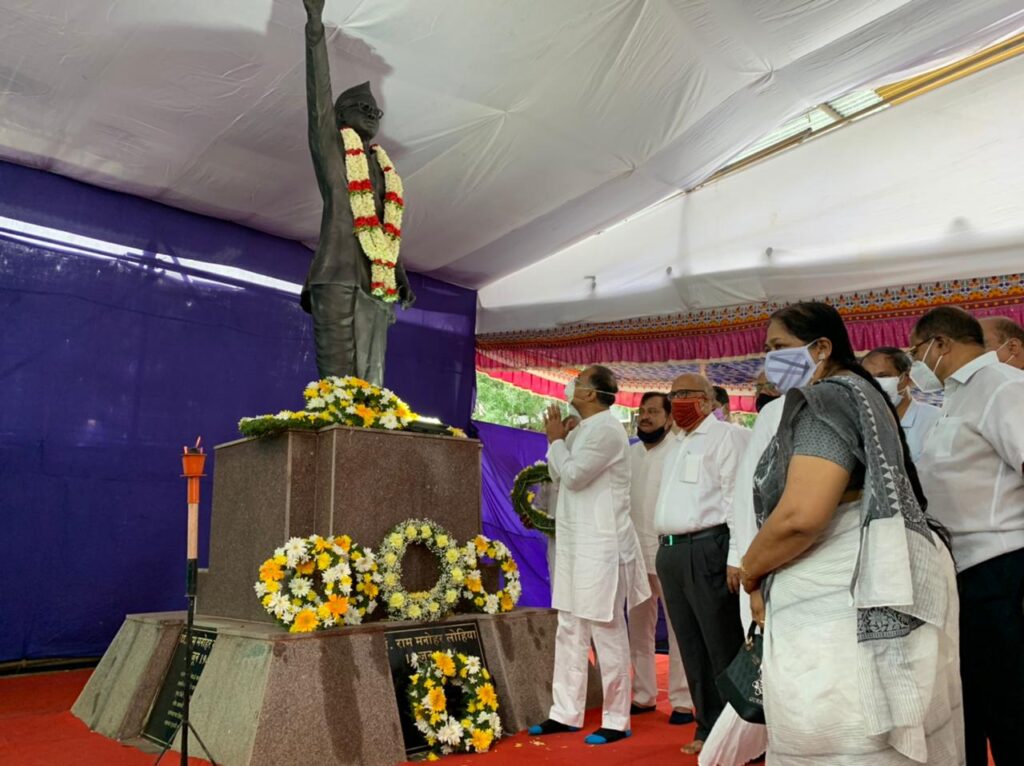 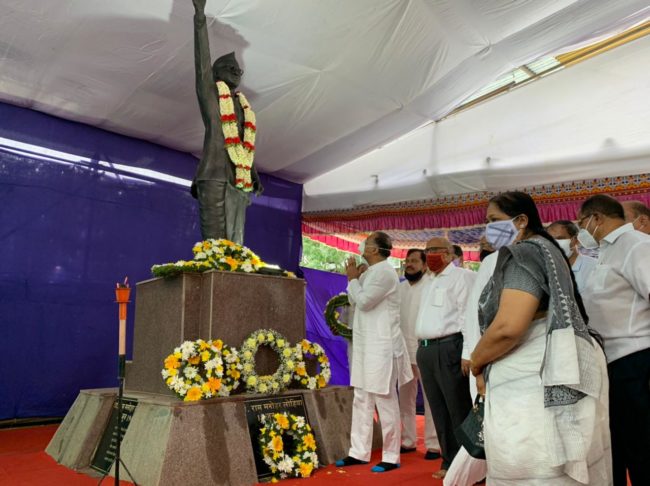 MARGAO: AICC Incharge Dinesh Rao has said that it is the duty of all of citizens to fulfill the dreams of our freedom fighters to preserve the unique Identity of Goa.

Rao was speaking during the Goa Revolution Day celebrations at Lohia Maidan today.

He said that Dr. Ram Manohar Lohia, Dr. Juliao Menezes and all the known and unknown freedom fighters sacrificed their lives for Liberation of Goa. Congress Party after forming Government in 2022 will scrap all the projects which will cause destruction to the Environment and Identity of Goa.

“On this historic day of the Goa Freedom Struggle, We are taking a pledge today to be the Voice of the People of Goa. We are committed to preserve and protect the rich heritage of this unique State of India. The Congress Party has always listened to the Voice and Aspirations of the Goans. We scrapped SEZ’s, Regional Plan bowing before Peoples demand. Our Government will always respect the sentiments and emotions of the People,” Dinesh Rao said.