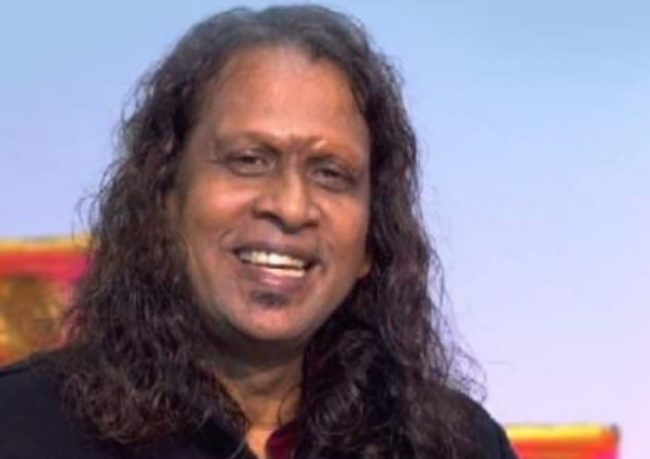 PANAJI: Mapusa police have arrested the evangelical couple, Dominic D’ Souza and his wife Joan D’ Souza, for luring people into Christianity by offering money or promising to cure their ailments.

The police arrested the couple based on two separate complaints.

According to the complaint by Prakash Khobrekar, the couple induced an individual to give up his religious belief and convert to the religion professed and propagated by them.

“All the accused persons deliberately made gestures by uttering words, acts, threatened the complainant with the intention to hurt his religious sentiments and lured the complainant to accept the religion professed and propagated by them,” said Prakash Khobrekar, one of the complainants, in his petition.

Goa Police arrested the evangelical couple and booked them under section 153 A, ‘promoting enmity on the ground of religion’, section 295 A, ‘deliberate and malicious acts intended to outrage religious feelings’ and sections 3 and 4 of Drugs & Magic Remedies Act 1954. Two separate FIRs have been registered by the police against the couple.

There have been several complaints against Dominic D’ Souza in Siolim, a few by the local Catholic Church for poaching on their congregation.