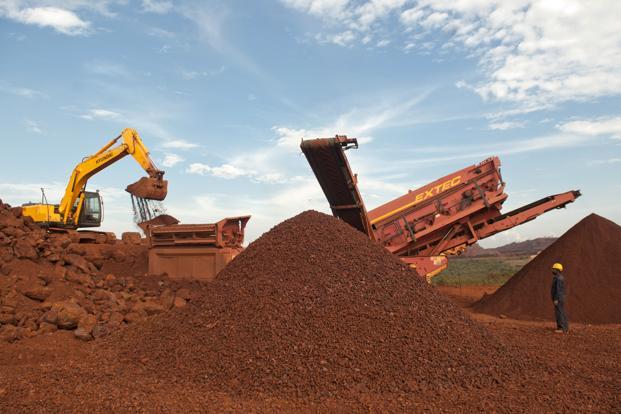 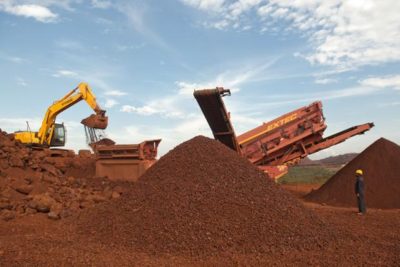 PANJIM: The crucial meeting in resumption of mining activities in Goa is scheduled to be held tomorrow in Delhi.
CM Dr Pramod Sawant, AG Devidas Pangam and other stakeholders are slated to attend the meeting to be chaired by Union Mines Minister Pralhad Joshi.

Chief Minister Dr Pramod Sawant said there were three options for the resumption of mining in the State, which include abolition of MMDR Act, auction and forming a mining corporation.After his meetings with Union Home Minister Amit Shah and Union Mines Minister Pralhad Joshi in Delhi, Sawant held deliberations with Goa Mineral Ore Exporters Association on the way out for early mining resumption.Sawant had said the next meeting will be in Delhi with the Mines Minister and ASG and GMOEA will also be present. “We have three options which were also deliberated in meetings with the Home Minister and Mines Minister in Delhi,” he said.