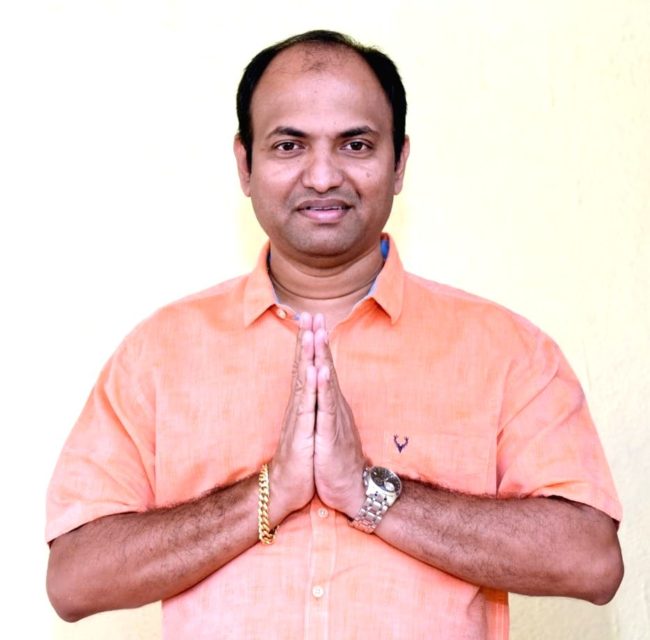 This move comes after Naik openly went against his own party and supported independent candidates for the upcoming Corporation of the City of Panaji (CCP) elections scheduled for March 20.

“In view of the reconstitution of the responsibilities, you are hereby relieved as the Spokesperson of the Bharatiya Janata Party, Goa Pradesh,” the order issued by BJP President Sadanand Shet Tanavade states