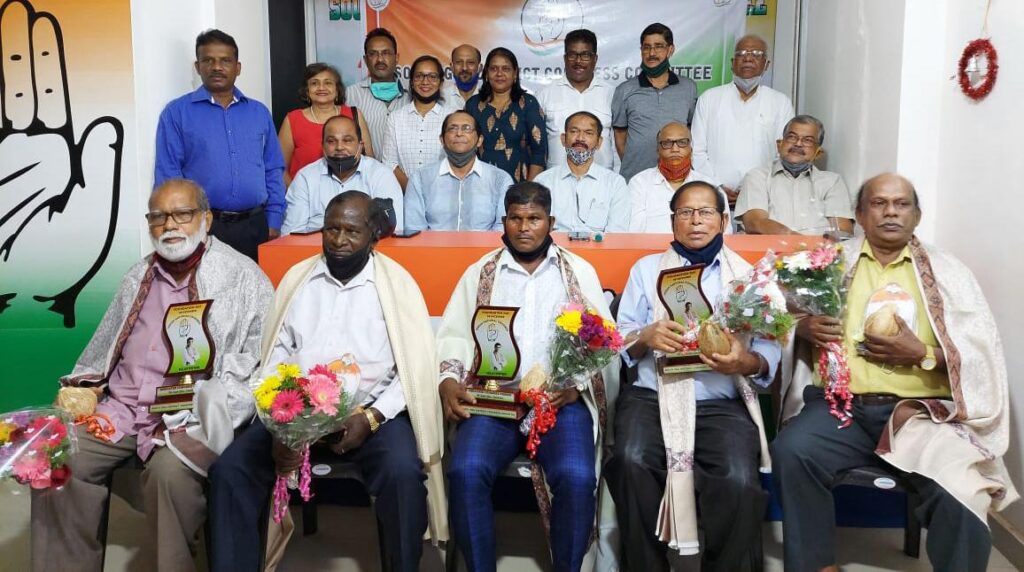 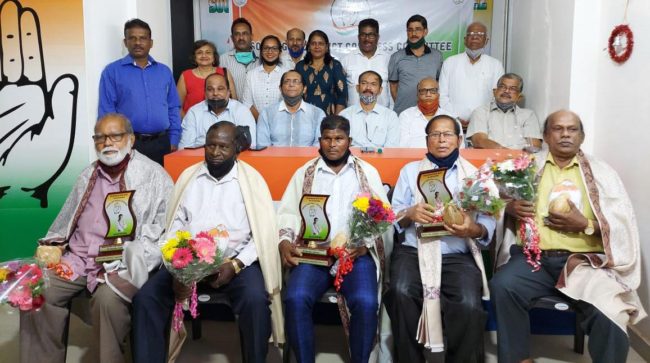 Margao – Dedicated and Committed Worker is the backbone of Congress Party. In last 136 years Congress Party has immensly contributed right from freedom struggle to overall development of India. It is only on the strength of Congress Worker that the Party has seen lot of ups and downs and overcome various challenges.

Our Party has marched ahead and has played an important role in protecting the secualr fabric of India stated GPCC president Girish Chodankar.

Congress Party has history of 136 years and the party has contributed for overall development of Goa. It is only the Congress Party which can protect the Integrity and Sovereignty of India. It is the Congress ideology and vision which has helped our Country to emerge as a strong nation in the world said Digambar Kamat.

It is the vision of Congress Leadership and our forefathers which helped India gain freedom from British rule. The contribution of our workers has helped in building up of our nation said South Goa MP Francisco Sardinha.

Various block committee members and other workers attended the function.