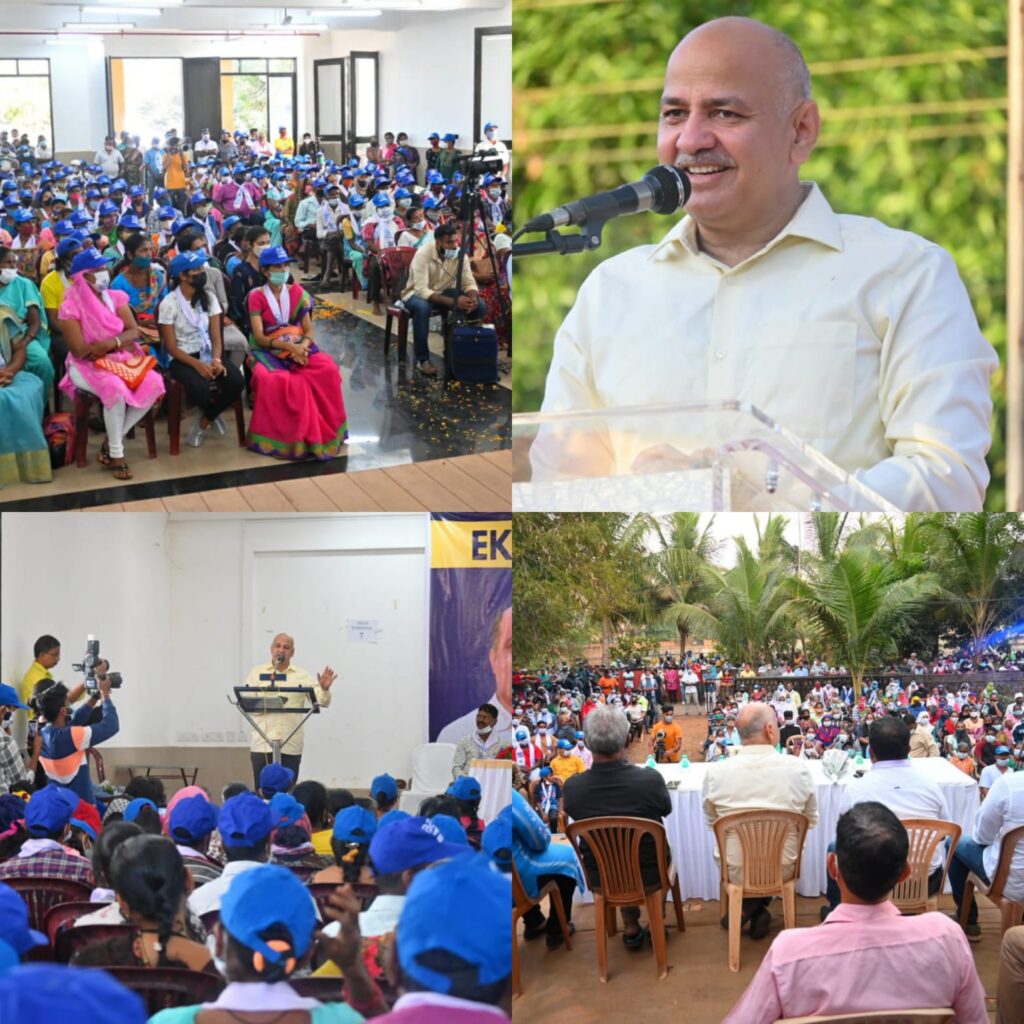 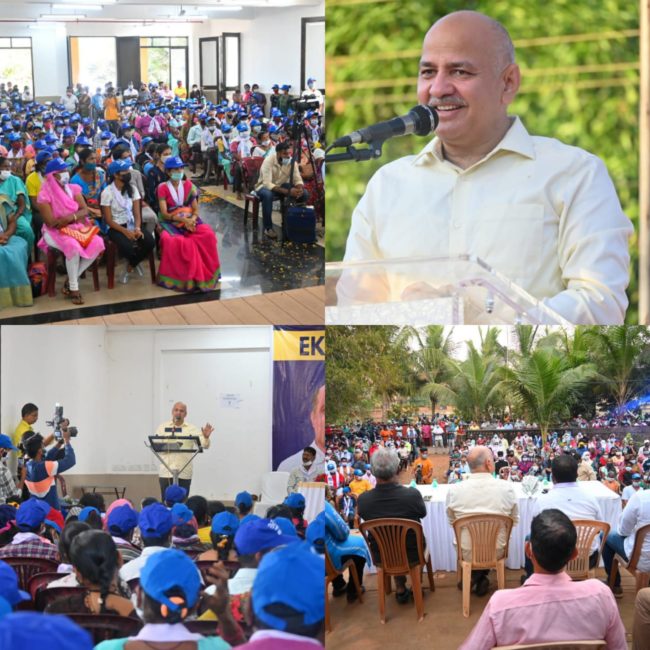 Sisodia explained that the AAP is committed to preserve the rich culture and heritage, progress through the development of public utilities, city infrastructure and amenities and to ensure the prosperity of every individual through improved governance and holistic development.

Furthermore, the AAP has assured that the maximum rate for raw cashew nuts will be Rs. 200 per KG, the rate will increase by five percent annually, and a Cashew nut processing unit will be established in Netravali or Vaddem.

In Navelim, both AAP candidate Pratima Coutinho pledged to beautify and clean up the Saipem lake and to build a road linking Dongorim Road and Rawanfond Road to alleviate congestion along the main road near Rosary Church Navelim.

Furthermore, he said that the civil supplies society would be started in Macasana within six months, while market complexes and basic sanitation facilities will be upgraded in Cuncolim. He also vowed to prevent Chandor and Guirdolim from becoming part of the coal hub.

AAP Velim candidate Cruz Silva said that he would protect biodiversity and indigenous occupation along the Sal River.  He intends to establish coaching centers in every village for professional examinations, such as NEET, NET, UPSC, GPSC, CAT, etc.

His plan is to establish entrepreneurship and job orientation centers in Velim to address the unemployment problem in the constituency. He also plans to construct free and fast Wi-Fi networks in every village to provide citizens with access to the internet.