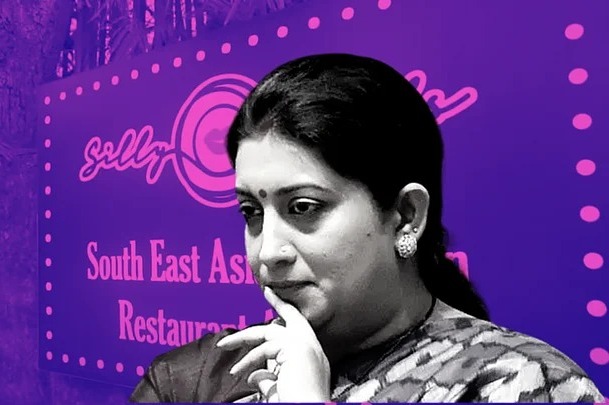 Goemkarponn desk
DELHI: The Delhi High Court has issued summons to Congress leaders Jairam Ramesh, Pawan Khera and Netta D’Souza on a civil defamation suit filed by Union minister Smriti Irani seeking damages of over Rs 2 crore for allegedly making baseless allegations against her and her daughter.
Justice Mini Pushkarna directed the three Congress leaders to remove tweets, retweets, posts, videos and photos from social media concerning the allegations against Irani, who is holding the Ministry of Women and Child portfolio Development and Ministry of Minority Affairs, and her daughter.
The court said if the defendants fail to comply with its directions within 24 hours, social media platforms Twitter, Facebook, and YouTube shall take down the material.
“The Delhi High Court has issued a notice asking us to formally reply to the case filed by Smriti Irani. We look forward to presenting the facts before the court. We will challenge and disprove the spin being put out by Ms Irani,” said Congress Leader Jairam Ramesh.