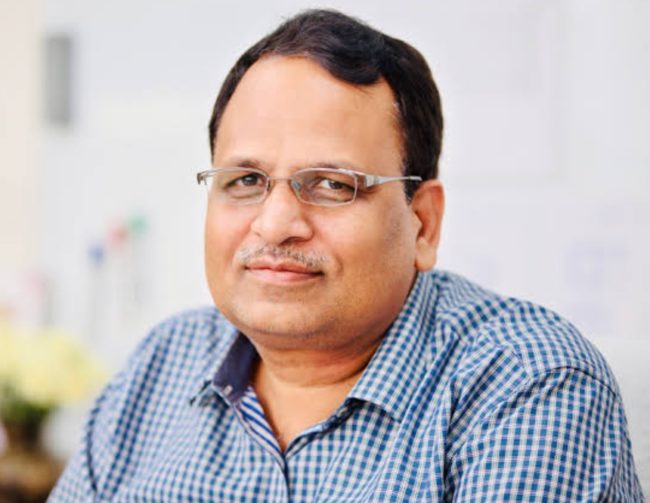 Delhi Power Minister Satyendar Jain will arrive in Goa on Sunday for a two-day visit during which he will interact with the Goans.

As a prelude to the 2022 assembly elections and to connect with the people, Jain who will arrive on Sunday afternoon will hold interaction sessions with the Goans.

Goans have given 25 years to the Congress and 15 years to the BJP. However, neither worked for the betterment of the Goans. All they did was commit a lot of scams. Jain, who will address the Goans on Sunday, will present AAP’s vision for Goa’s development and AAP’s eight guarantees for the Goans.

In the poll-bound state, the AAP’s campaigns under the leadership of AAP Goa desk in-charge Atishi have seen a surge in support from the people across the state.

Also recently, Delhi CM and AAP national convener Arvind Kejriwal finished his four-day trip, during which he held a number of sessions with various sections of society and learned about their issues.

Deputy Delhi CM Manish Sisodia is currently here for a two-day visit during which he released constituency-wise party manifestos along with other AAP leaders.

Meanwhile, this is Satyendar Jain’s second visit to the poll-bound state. He was earlier in the state for a debate with Goa’s power minister Nilesh Cabral regarding the inflated power bills. This was the first time in history that Delhi and Goa’s power ministers debated on the issue of  electricity, resulting in CM Pramod Sawant announcing free water scheme to the Goans.