Digambar takes a dig at Congress over disqualification move 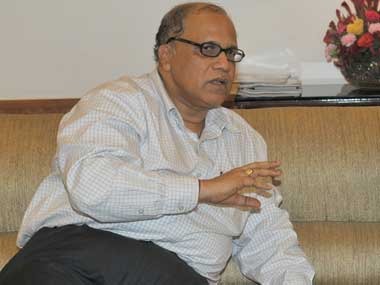 Goemkarponn desk
PORVORIM: Margao MLA Digambar Kamat today took an indirect dig at Congress, stating that some people only have the work of filing disqualification petitions.
“I have nothing to say; some people only have the work of filing disqualification petitions, and who can stop them,’ said Kamat
According to Speaker Ramesh Tawadkar, the two petitions were filed by former state Congress president Girish Chodankar and a local Congress leader Dominic Noronha. “We have received their disqualification petitions,” Tawadkar told reporters.
According to the disqualification petition filed by Chodankar, the merger of the eight legislators into the BJP was invalid. Chodankar has also said that the legislators should be disqualified as MLAs of the state assembly under Article 191 (2) of the Constitution of India read with para 2 (1) (a) of the tenth schedule of the Constitution of India.
“Pending hearing and final disposal of the matter, this Speaker be pleased to restrain Respondent No. 1 to 8 (Rebel MLAs) from functioning as the Members of Legislative Assembly and/or holding any Constitutional post or office of profit,” Chodankar’s petition said.