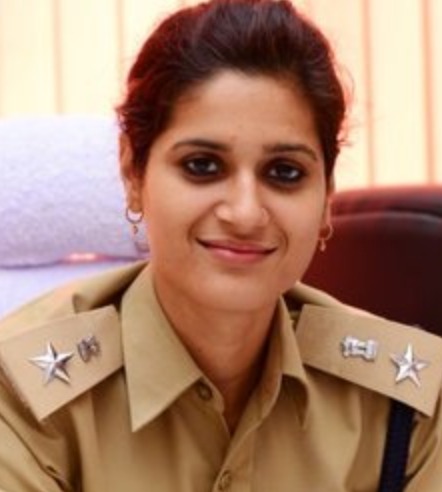 PANAJI: Goa Lokayukta has closed suo-motu proceedings against former Superintendent of Police (Anti Corruption Branch) Priyanka Kashyap over allegations of failing to register an FIR against ex-minister Pandurang Madkaikar in a disproportionate assets case.
Former Lokayukta Justice P K Misra, in September 2020, had directed the ACB to register a First Information Report against Madkaikar while observing that SP Kashyap had entirely failed to discharge her duty according to law.
The then Lokayukta also directed that suo-motu proceedings be initiated against her for gross dereliction of duty, stating that appropriate punishment was required to be imposed on SP Priyanka Kashyap.
“Priyanka Kashyap’s submission that she has been singled out while all others have been left without action has gone unrefuted unchallenged. In this background, Suo Motu cognizance against Priyanka Kashyap alone is ex facie a judicial cognizance of singling out the said officer and impliedly pardoning the rest while letting all other scot free,” the order states.
The officer currently posted as Deputy Commissioner of East Delhi had urged the Lokayukta last December to drop the proceedings while submitting that she was singled out and others have been left without action.
Former SP had also said that further action by the ACB could not have been initiated, and the FIR thus could not be lodged because, as directed by the former CM Goa, the ACB awaited the outcome of the inquiry, which was already initiated by the Institution of Lokayukta.

PANJIM: Goa today reported 628 covid positive cases. While there were 351 recoveries and 4 deaths. As per DHS bulletin, a 47 year old patient from ... Read More