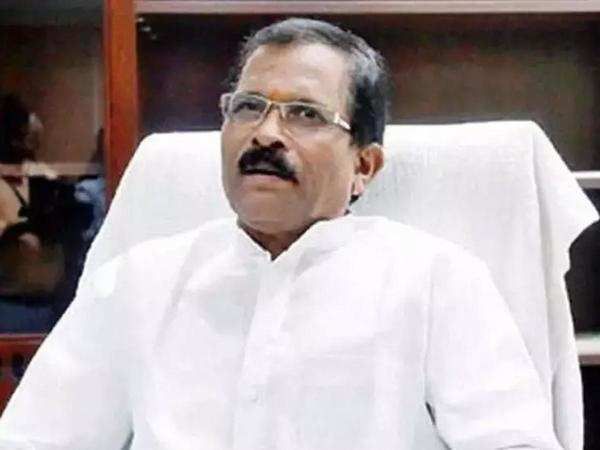 PANAJI: Union Minister for State for Tourism Shripad Naik today warned of serious consequences if the central government institutions fail to reserve jobs for Goans.
“There are many youths in the state who need jobs, and as and when any central government vacancies come, they do not get jobs even when they are skilled the Goan youths are not hired in several central government offices in the state,” said Naik in a Facebook video.
He further said that Goans must be given jobs on priority at Mopa International Airport, Goa Shipyard Limited and Post and Telegram office.
“Goa Shipyard needs workers, but despite Goa having skilled manpower, outsiders are given opportunities. There is no need to bring a workforce from outside for small works,” he added.
Naik said that it was high time to reserve jobs for Goans in all central government offices situated in Goa.
Naik reassured locals in Pernem taluka that they would be given preference for jobs at the upcoming International Airport in Mopa.
He was responding to queries from media persons during a visit to Pernem for the Garib Kalyan Sammelan.
“Those who lost their land for the Airport will be given top priority for jobs. Besides, 80% of employment opportunities will be given to Pernem youth. Even for the AYUSH hospital, 80% preference will be given to locals,” said Naik.