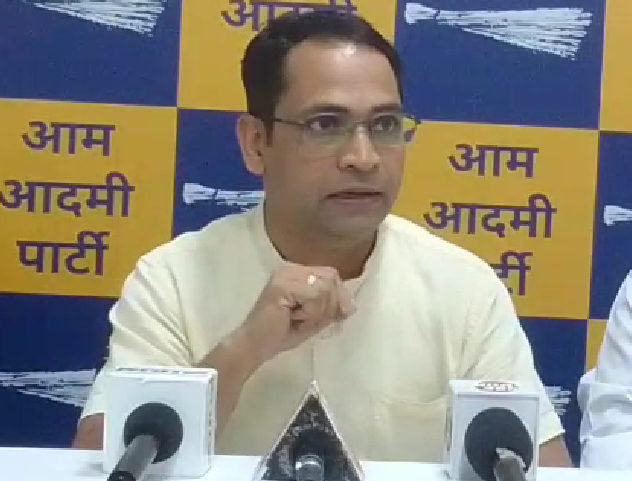 Aam Aadmi Party Chief Spokeperson Rajdeep Naik on Tuesday urged the government not to turn the Goa Dairy into another Sanjeevani and called on the government to stop the Goa dairy election right away.

Speaking to the media in Panaji, Naik asserted that those who have been involved in Goa Dairy scams and for whom the Goa Dairy is in loss have filed their names for the Goa Dairy election.

Naik said that there are also people who do not even supply milk to the Goa dairy and have filed for election. This is a total injustice to the farmers.

Ramesh Naik, the chairman of Curtorim Milk Society had filed a complaint with the CM and the Registrar of Cooperative Societies alleging a scam in the procurement of buffalo milk and optigen urea at higher rate and using fake and sub-standard ingredients in cattle feed production.

An investigation was conducted under the supervision of Rajesh Parwar, the government’s Assistant Registrar at the time. The government then sent a showcause notice to the 12 board of directors back in 2016-2017 and they have yet to respond.

“Does the government really want to hand over the Goa Dairy management to such crooks?” Naik wondered.

AAP Goa President Ad. Amit Palekar claimed that the government’s involvement is causing the dairy to run in the red.

“The BJP’s privatisation policy is well-known, and Goa Dairy and Sanjeevani are the next targets. If the BJP government is truly concerned about farmers, as they claim, then this dairy should be handed over to farmers rather than non-milk producers”, he added.