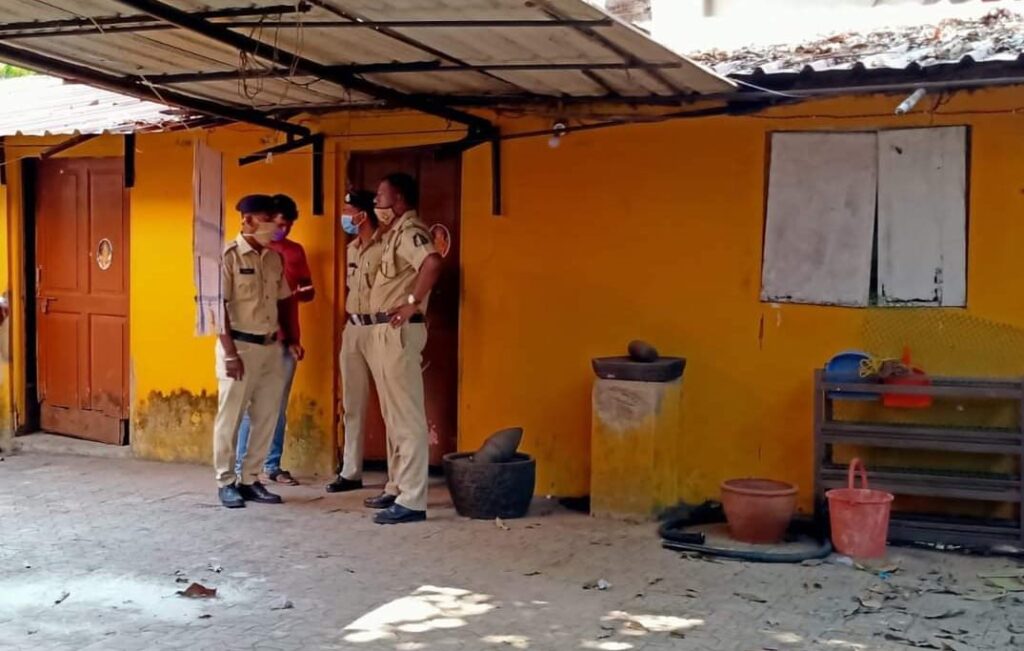 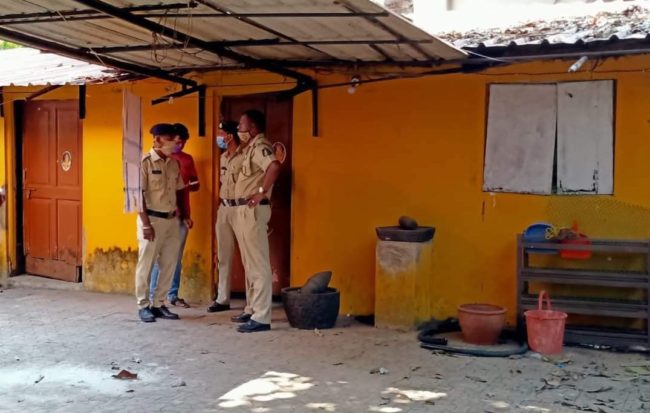 MARGAO: In a tragic incident, two senior citizens were brutally murdered at their residence at Ambaji in Fatorda.

According to the Fatorda police the murder victims have been identified as Minguel Miranda (65) and his mother-in-law Catarina Pinto (85).

The police revealed that the bodies were wrapped and dumped in backyard room. The forensic team has been called on the site for collecting pieces of information.

The Fatorda police has informed that the motive of the murder is yet to be known and the hunt for the accused is on.