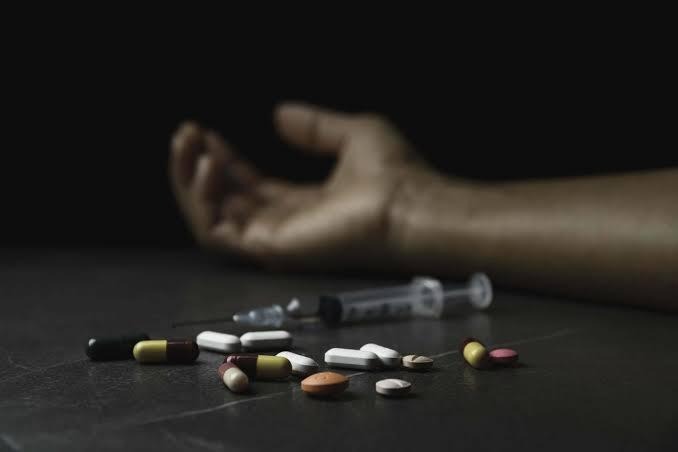 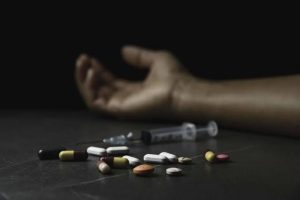 Goemkarponn desk
CALANGUTE: The Calangute Police have filed an FIR against three persons in the drug overdose case in which the Delhi woman is fighting for her life at a private hospital in Dona Paula.
As per the Calangute PI Dattaguru Sawant, the case is filed against an unknown person who supplied drugs at Lumina by the Beach Club Vagator; the second is Dr Abhishek Vikram Singh, age 40 years, r/o 57, Tagore Town, Bhojubeer, Varanasi, Uttar Pradesh and the third is the woman herself – Miss Sara Khan, age-32 years native of Delhi.
Sawant said the unknown accused person supplied narcotic/psychotropic drugs in the form of two tablets near the compound wall Lumina, By the beach Club at Vagator to Dr Abhishek and Sara, and they consumed the same in contravention of provisions of the NDPS Act due to which Sara became physically ill and presently undergoing medical treatment at Manipal Hospital. Further, he said Dr Abhishek, the friend of the accused, failed to give timely medical support to the accused, Sara, thereby endangering her life. 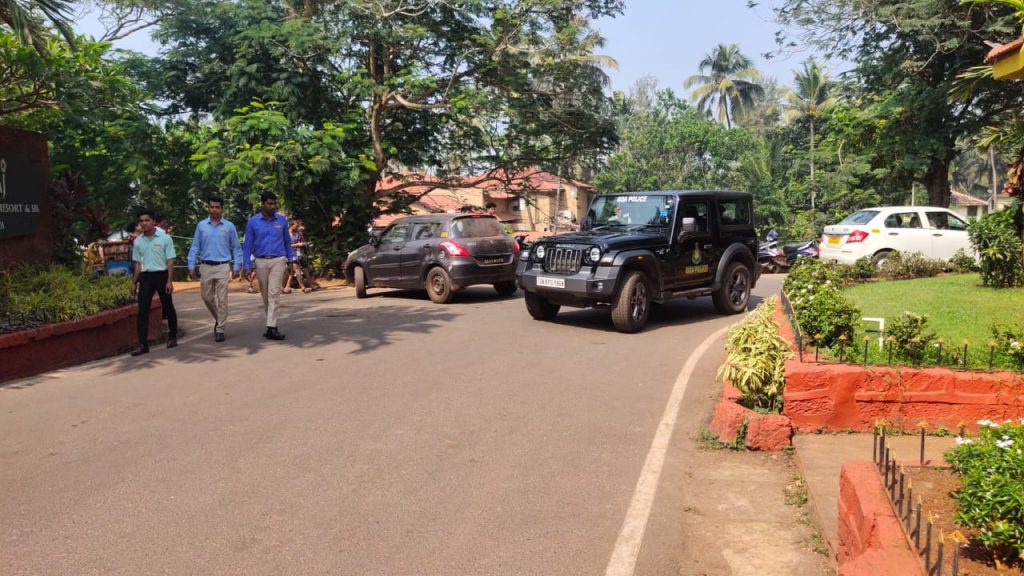 Hence registered offence U/s 21(a) & 27 of NDPS Act 1985 & Section 336 IPC. The investigation is in progress with Police Inspector Dattaguru Sawant.
The PI said that Dr Abhisek and Sara had gone to a party at Lumina and returned early in the morning, and then her health deteriorated.
“She went to the party from 9.30 pm to 10 pm and returned back at 4.30 to 5 am; she was not filling well in the club itself only, so she came back to her room in Calangute,” police said.