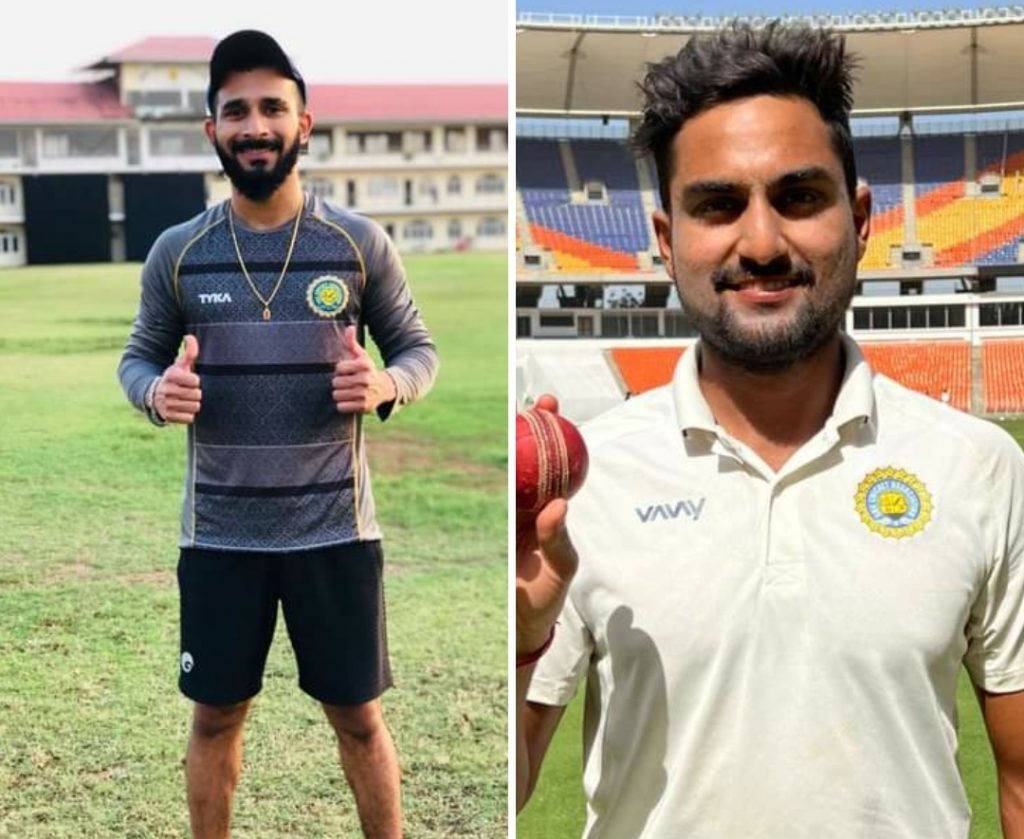 Goa Cricket Association’s wicket-keeper Eknath Kerkar and pacer Lakshay Garg have been selected in the South Zone team for the Duleep Trophy 2022-23 to be held from September 8 to 25. The team was selected during the meeting of the selectors of South Zone associations. The meeting was held in Kochi on Friday, August 26. GCA’s Girish Parekh was part of the South Zone team selection meeting. #goacricket #Duleeptrophy #SouthZoneTeam