E-Visa should be granted to UK nationals; Lobo writes to PM Modi

Confident that charters from the UK will come down to Goa, says Lobo 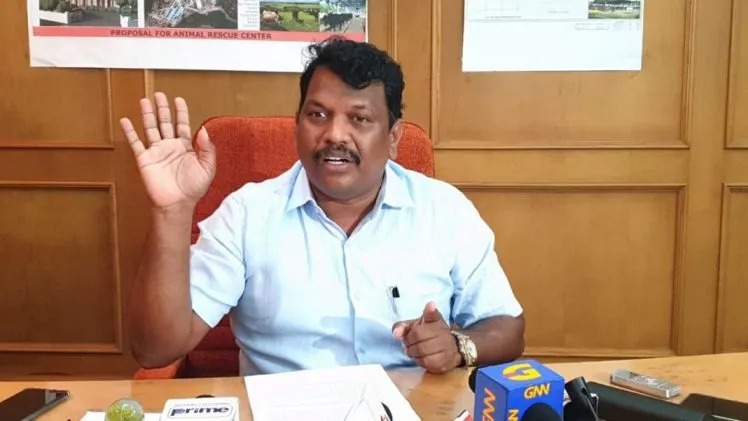