“Everyone Is Safe”: Russian Embassy On Moscow-Goa Flight Bomb Threat

Russian Embassy said in a statement that it was alerted by Indian authorities about an alleged bomb scare on an Azur Air flight from Moscow to Goa. 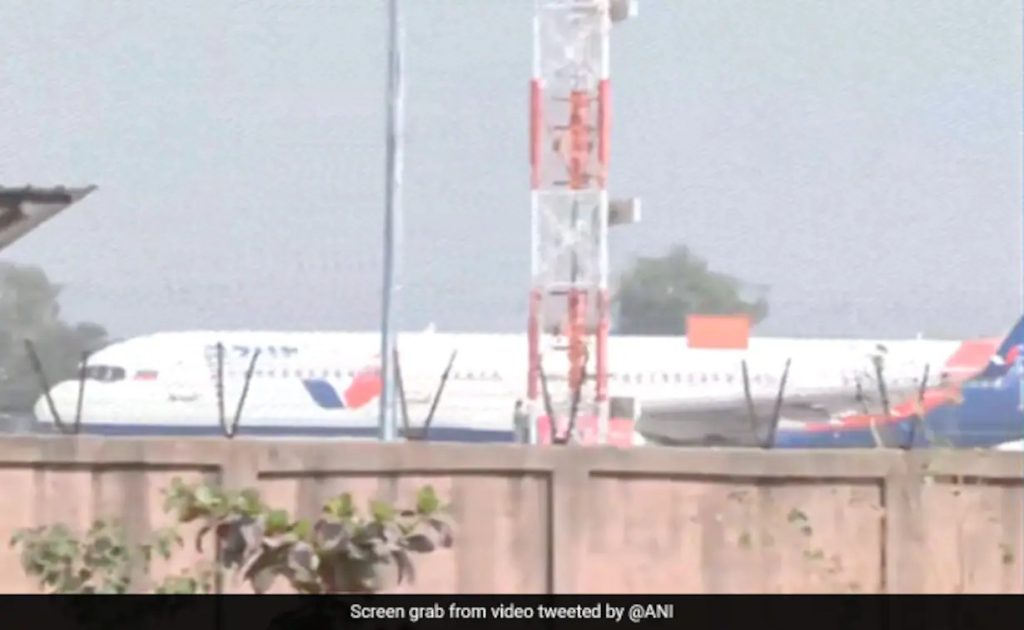 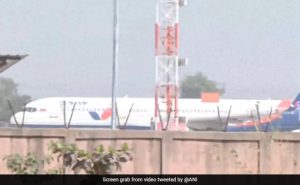 Goemkarponn desk
Jamnagar, Gujarat: The Russian Embassy has issued a statement saying that they were alerted by the Indian authorities about the alleged bomb scare on the Azur Air flight en route from Moscow to Goa.
“The Embassy was alerted by Indian authorities about an alleged bomb scare on Azur Air flight from Moscow to Goa. The aircraft made an emergency landing at Jamnagar Indian Air Force Base. Everyone on board is safe; authorities conducting an inspection of the aircraft,” said the Russian Embassy in a statement.
Earlier on Monday, the flight was diverted to Gujarat’s Jamnagar, a move which was triggered after the Goa Air traffic controller received a bomb threat, officials said on Monday.
Moscow-Goa chartered flight diverted to Jamnagar, Gujarat after Goa ATC received a bomb threat. “Aircraft is under isolation bay,” said airport officials
According to the Jamnagar airport director, “Total 244 passengers onboard flight was landed safely at Jamnagar (defence) airport at 9:49 pm. Currently, aircraft and baggage are under isolation/security.”
Jamnagar District Collector Saurabh Parghi said that all 244 passengers and crew members on board the Goa-bound Moscow Chartered flight have been evacuated safely.
“The plane landed safely, and all 236 passengers and 8 crew members are on the flight. All 244 present on the plane have been evacuated safely and have been guided at the lounge inside the terminal building of the airport,” he added.
“Bomb detection and disposal work is undergoing at the airport,” he added.
The aircraft made an emergency landing at Jamnagar Indian Air Force Base. He also said that they were informed about the presence of a bomb in the Goa-bound flight from Moscow and hence the flight was diverted to Jamnagar.