Everyone seems to be hand-in-glove to cover Siddhi Naik death case: Mahua Moitra 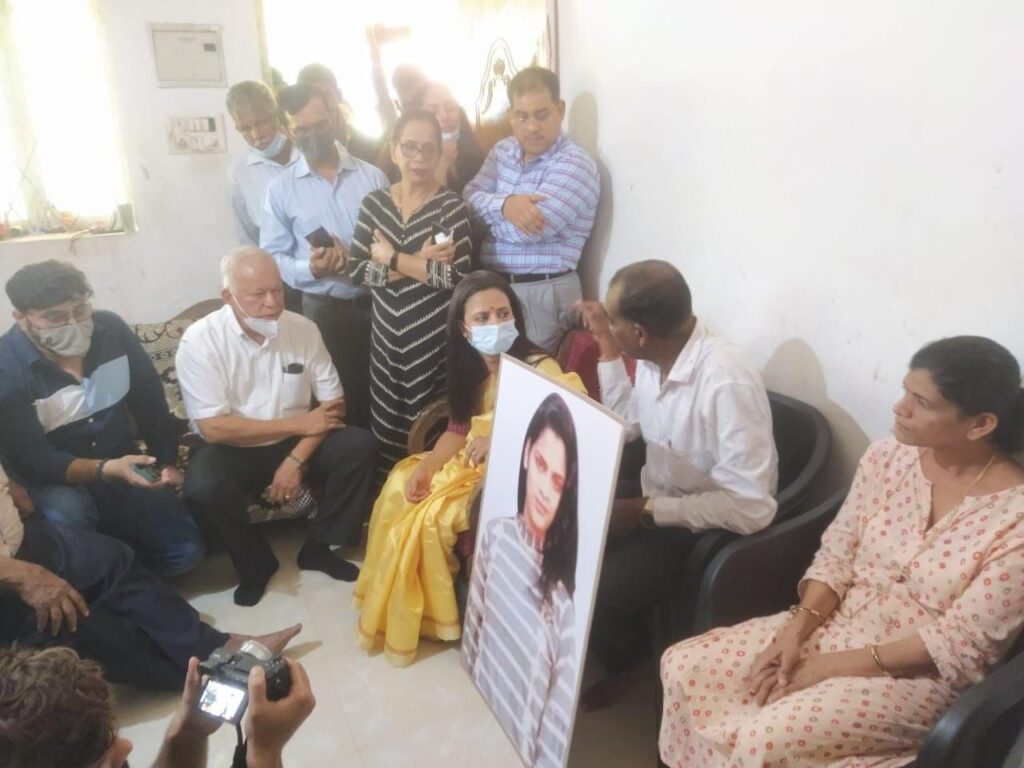 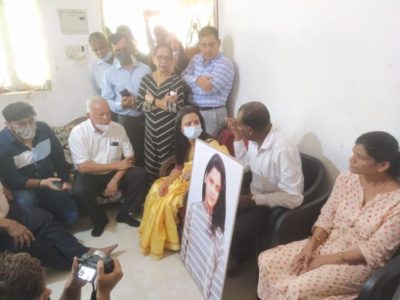 MAPUSA: All India Trinamool Congress (TMC) MP Mahua Moitra today said that the Goa police has not followed standard procedure in the Siddhi Naik death case and everyone seems to be hand-in-glove to cover this case up.

“The Goa police has not followed standard procedure. Everyone seems to be hand-in-glove to cover this case up. We will help this family and take this up in Delhi,” said Moitra after visiting Siddhi Naik’s house

She further said that Siddhi’s father told her that the law and order situation in Goa is terrible and that he does not want anyone to go through such a phase in their lives.

“The police have treated this as a case of normal death and the same was shown in the post mortem report that the death was due to drowning. The police ruled out foul play at first and that was the reason that no viscera was preserved,” she added

Meanwhile, Former Union Minister Babul Supriyo has raised the demand for a CBI investigation into the Siddhi Naik death case.

“The postmortem was not done as per the norms. The 3 member committee also said that the case was due to drowning but also pitched for a re-investigation but nothing was done,” he said

Supriyo said that a proper investigation must be done and that he will raise his voice demanding a CBI investigation into the case.