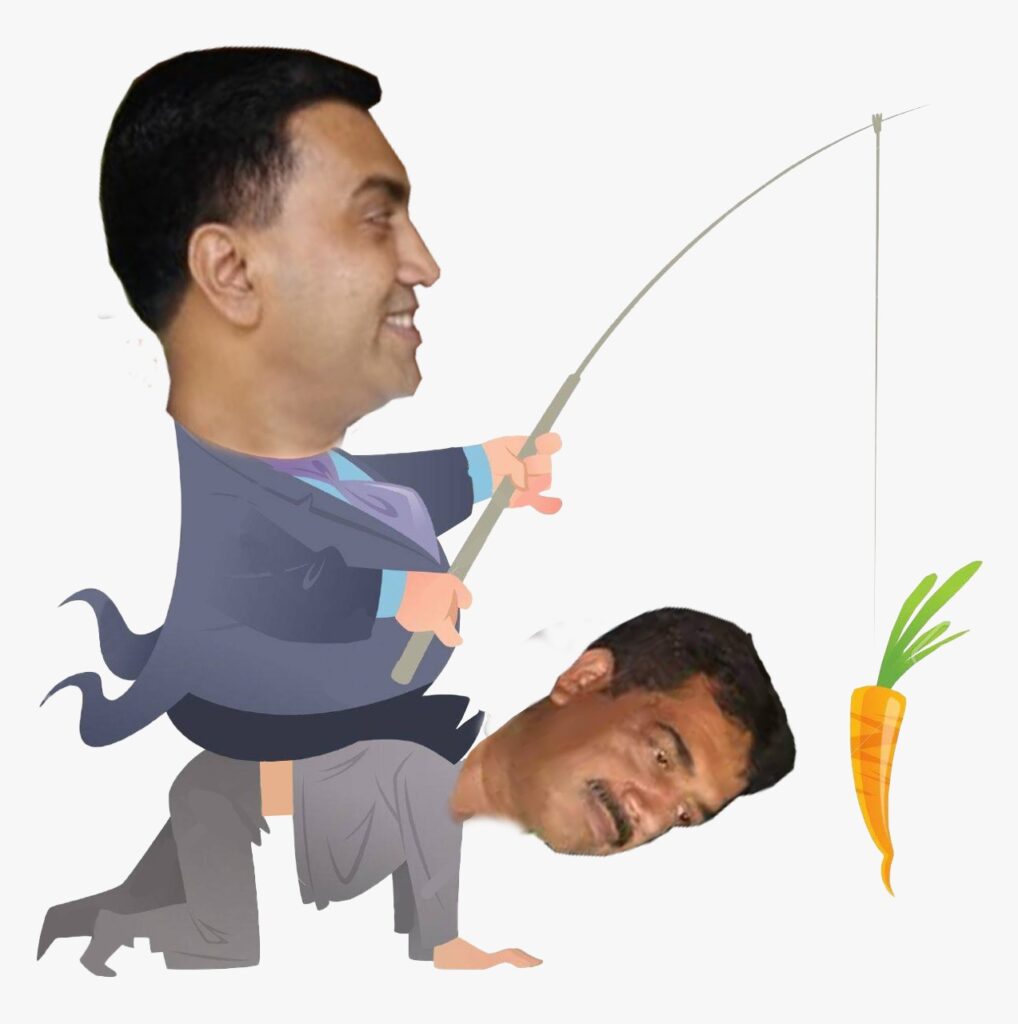 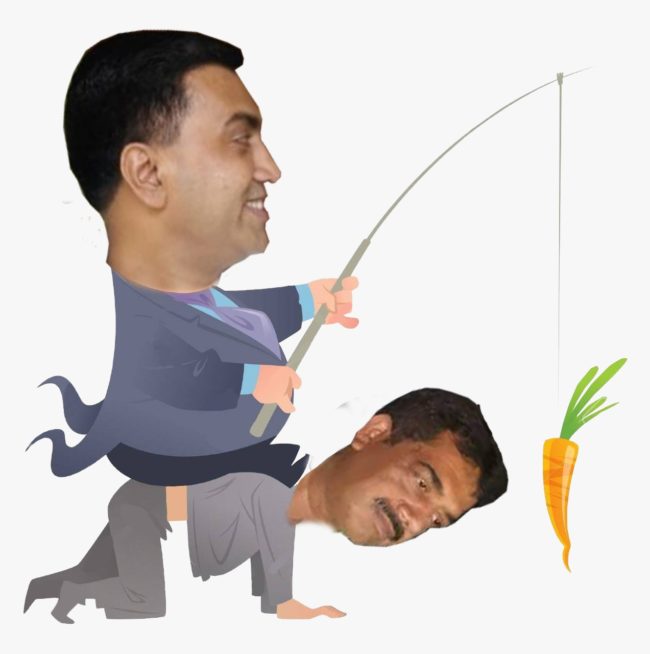 * Says 10K vacancies will be filled up in govt sector within six months.
* Announces one time help of Rs 5,000 to small businesses & marginalised workers.

Goemkarponn Desk
PANAJI: With just six to seven months left for the Assembly polls in Goa, Chief Minister Dr Pramod Sawant today said that approximately 10,000 vacancies in the state govt sector will be filled up within next 6 months.
Sawant was addressing the state on the occasion of Goa Revolution Day.
“10,000 vacancies in the state govt sector will be filled up within next 6 months. These include those that are advertised and those that are yet to be advertised,” said CM.
CM Pramod Sawant also announced one time help of Rs 5,000 to small scale business owners, those into traditional occupation, MGNREGA workers and other self-employed, whose livelihood has been affected due to Covid-19.
“Forms for Ex-gratia of Rs 2 lakh to economically weaker families whose earning member has expired, will also be available within 8 days with the Dy Collectors,” he said.
Speaking on ongoing developmental projects, CM said that second Zuari Bridge, the third Mandovi Bridge, National Highway from Pernem to Canacona will be completed by December 19, 2021.
CM Sawant said that Bhumi Adhikarita Bill will be implemented soon to facilitate transferring of houses and land on the owners name, he added.
Speaking on education sector, he said that three private universities have been given approval so far under Private University Bill to facilitate entry of skill based institutes of higher learning in the state.
Meanwhile, Governor of Goa, Bhagat Singh Koshyari and Chief Minister Sawant paid tributes at the Martyrs Memorial at Azad Maidan in Panaji.