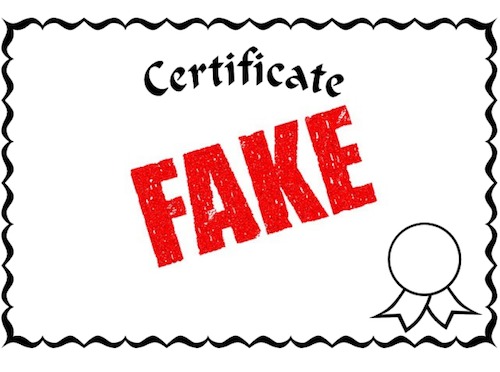 Goemkarponn desk
PANAJI: Former Goa Government Employees Association (GGEA) President John Nazareth has written to Prime Minister Narendra Modi and Chief Minister Pramod Sawant requesting for termination of services of one Satish Govind Naik, working as a Technician for Occupational Therapy in the Institute of Psychiatry and Human Behaviour, Bambolim-Goa.
“Govind Naik has secured the job of Technician for Occupational Therapy in the reputed Govt. Hospital, i.e. Institute of Psychiatry and Human Behaviour (IPHB), Bambolim-Goa w.e.f. 19/04/2010 by producing a fake qualification certificate and by tampering with the period of his residence in Goa in the residential certificate,” said Nazareth.
He further said that the Police Inspector of Agaciam Police Station forwarded the said complaint to the Director of the Institute of Psychiatry and Human Behaviour (IPHB), Bambolim-Goa being the appointing authority of Satish Govind Naik, vide his letter dated 02/09/2021 for necessary action, however till today, no action has been taken and the unqualified person is still functioning in the post and dealing with mentally ill patients since 2010.
“The undersigned being a former Govt. servant and while working as Office Superintendant in the Goa Police Dept. at Panaji, had witnessed how a Police Sub-Inspector named Ritesh Phaldessai, was terminated from service in terms of the Supreme Court judgment in the District Collector, Vizianagaram v. M. Tripura Sundari Devi [ 1990 (4) SLR 237], for securing the job by the production of fake qualification certificate,” he added.
However, despite pointing out the said judgment, the Director of IPHB has not taken any action to terminate the services of the said unqualified/ineligible person, said John.
Nazareth has therefore requested the Prime Minister to issue appropriate directives for the termination of the services of the said Satish Govind Naik on a priority basis.