Faleiro’s statement on mining is a political stunt: Puti Gaonkar 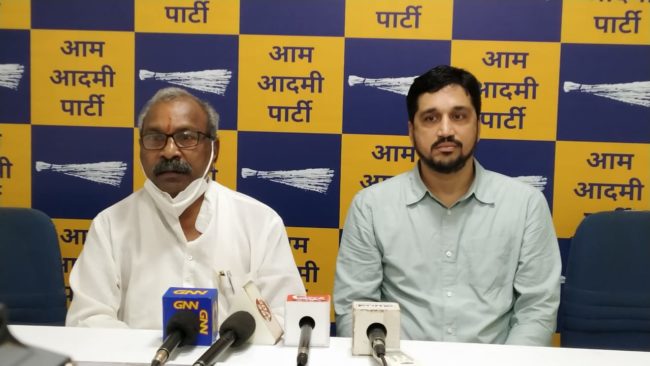 “We had filed an early hearing petition in the Supreme Court in respect to mining resumption in Goa. Accordingly Chief Justice has agreed to hear this petition after the Christmas break,” said Gaonkar

He further claimed that recovery of the Rs 35,000 crore worth of mining loot was practically impossible and that Rajya Sabha MP Luizinho Faleiro’s statement as a political stunt.

“TMC is endorsing and backing the work done by Goa Foundation, which is the main culprit in stoppage of Goa’s mining,” Gaonkar said

Gaonkar also said that it is practically impossible to recover such a huge amount and also difficult to auction the mines in the state. And if it is possible, the TMC should prove it by doing so.

“TMC claims that they have 40 MPs; then all of them should raise Goa’s mining issue in the House and force the central government to give a proper time-frame for resumption of mining in the state,” he added

Meanwhile, Puti also demanded that TMC should also urge some package to the 2.50 lakh mining dependents in the state.

AAP’s ‘Veez andolan’ gets a boost in Goan villages

Goemkarponn Desk PANAJI:Aam Aadmi Party is gaining in strength every day as can be gauged by the response to it by the people everyday said ... Read More

Goa CM Sawant only interested in commision, not compensation: AAP

Goemkarponn desk PANAJI: Aam Aadmi Party has demanded that compensation for damages due to Cyclone Tauktae must be given by Goa Govt in a time-bound ... Read More