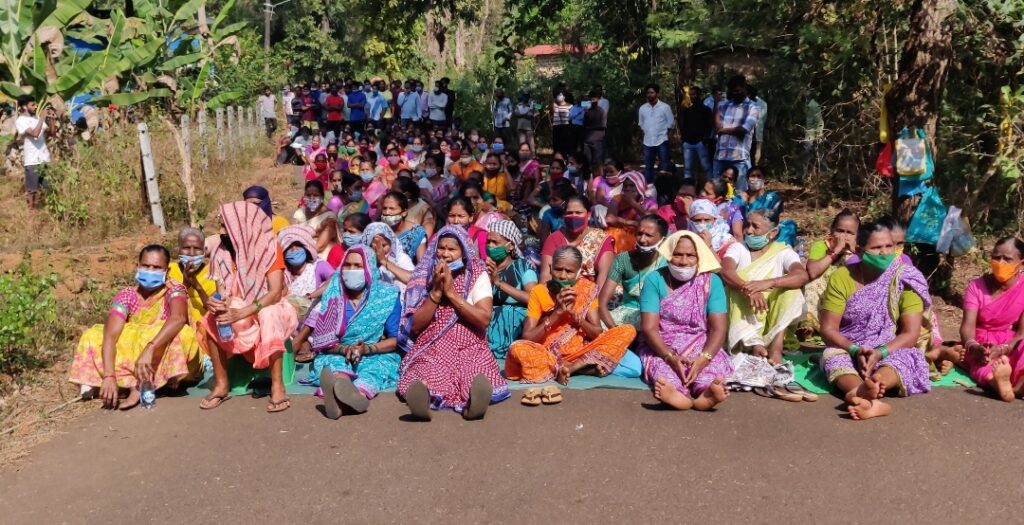 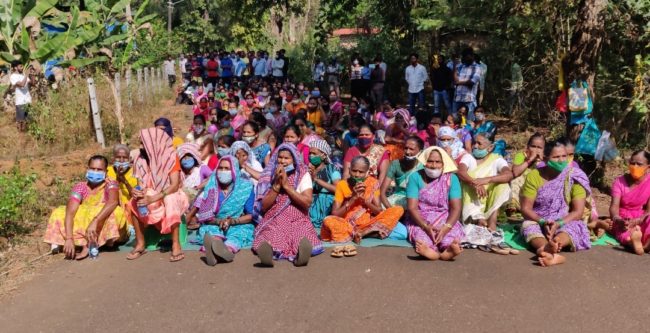 The Farmers Samiti, which includes farmers from Bardez, Pernem and Bicholim, have said that the Sawant-led government has totally failed on the Melauli issue and demanded immediate resignation of the chief minister.

Addressing a press conference at Sanquelim, President of Shree Bodgeshwar Shetkari Sangh, Sanjay Barde said the Government must think about people first and not the IIT.

“They are acquiring too much of land and there is no clarity on how much land they would acquire.” Barde told.

He told that in other parts of Goa there is too much of land and the project could be taken up there. “They can set up IIT in other parts of the taluka and should not go against the wishes of the people.” Barde said.

He termed that CM is acting as a dictator and told the people not to be afraid of Article 307.

Another farmer, Deepesh Naik sighted the law that was enacted in 1964 and told that as per the law one should be made the owner of the land if he is cultivating it since long time.

“Government cannot take their land as they are from SC and ST community. Villagers should go to National SC forum for their rights” Deepesh told.

The farmers told that they would conduct another special meeting soon in Sanquelim in support of the Melavli villagers.