Father and son attack neighbour over property dispute at Sacroda 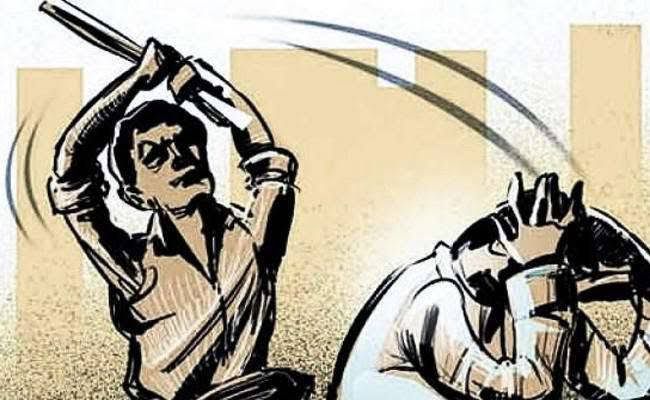 Goemkarponn desk
PONDA: In a fight that occurred over a property dispute, between two neighbours, at Battar-Sacorda, one Vijaykant Girodkar (60) was attacked with Koyta.
The victim was rushed to GMC with head injuries.
It is learnt that Vijaykant received head injuries and was shifted to PHC Pilem, Dharbandora and then rushed to GMC.
According to sources in Collem Police, the incident occurred at 6.30 pm last evening.
Both accused are learnt to be father and son.
The two accused are learnt to be neighbours and fought over a property dispute on the construction of a compound wall.
There was an issue over leaving the pathway while constructing the compound.
Collem Police are investigating the matter.