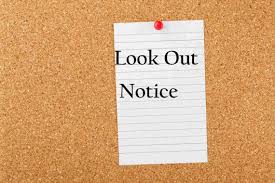 Margao: Vally Da costa and Amir Gawandi the two main accused in Gangster Anwar  Sheikh assault  case which took place on 16th Feb are still absconding and the Fatorda police have launched a massive manhunt for the two.

The police have raided many places in state as well as outside but their efforts have been in vain.

The Fatorda police have issued a lookout notice for Vally and Amir.

As per police sources Vally is one of the mastermind who planned the attack on Anwar. The source also told that Vally and Amir are also involved in illegal sand extraction in Kushavati river basin.

As there is huge and easy flow of money in this business, Anwar also started entering in business this was the main reason for attack Anwar.