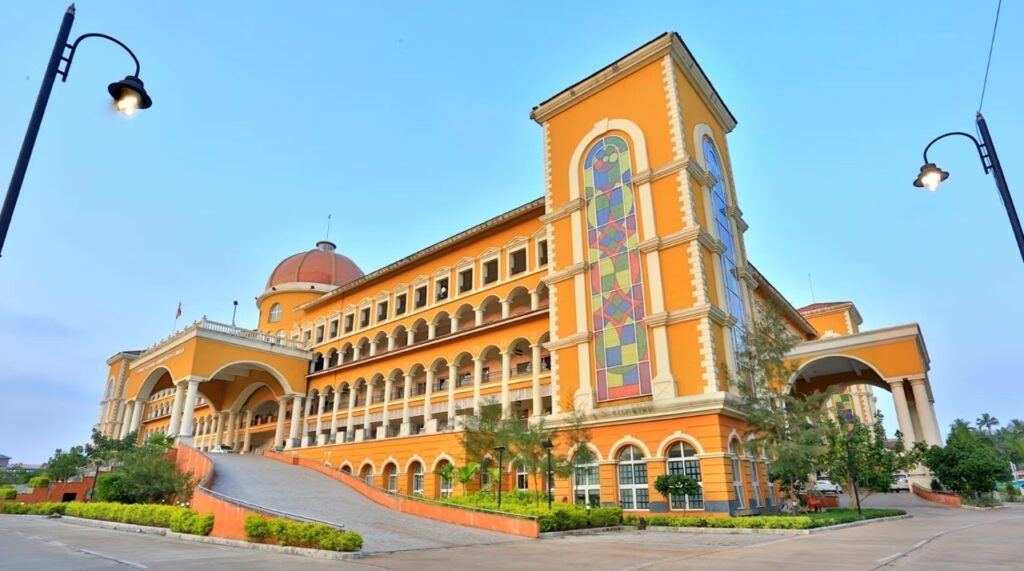 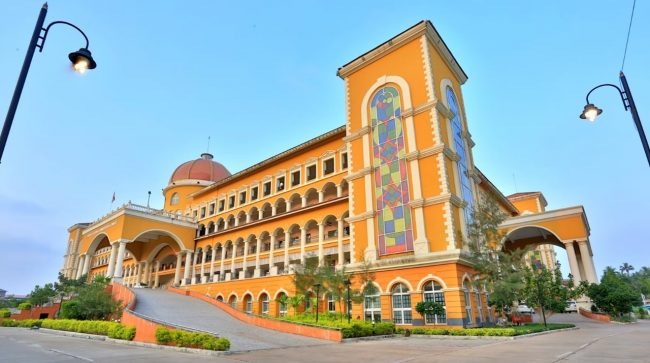 Goemkarponn desk
PORVORIM: PWD Minister Nilesh Cabral today assured the house that AE’s JEs will be held responsible for failure to maintain government buildings while admitting that they failed to maintain South Goa Collectorate Building.
Cuncolim MLA Yuri Alemao raised the issue of non-maintenance of government complexes, including non-maintenance of the South Goa District Collectorate Building.
“I feel ashamed whenever I go to the South Goa Collectorate Building as PWD Minister. I don’t want to comment further, and henceforth the AE’s and JE’s will be responsible for non-maintenance,” said Cabral.
He further said that his department will soon develop a mobile app intending to raise complaints about bad roads and buildings.
“I admit that AE’s and JE’s are responsible for the non-maintenance of the South Goa District Collectorate Building,” he added.
Cabral said that all the work is taken up through e-tendering. Further, in case of emergency and urgent works, the same is taken up through a call of quotations / short tender as per the CPWD works manually.
“All the works involve a Defect liability period of one year for repair and maintenance works, and in case of any defects, the contractor has to rectify the defects at their own cost and in case of any default, action is to be initiated as per contract conditions,” he added.