Fish Production in State up by 25 p.c: Union Minister 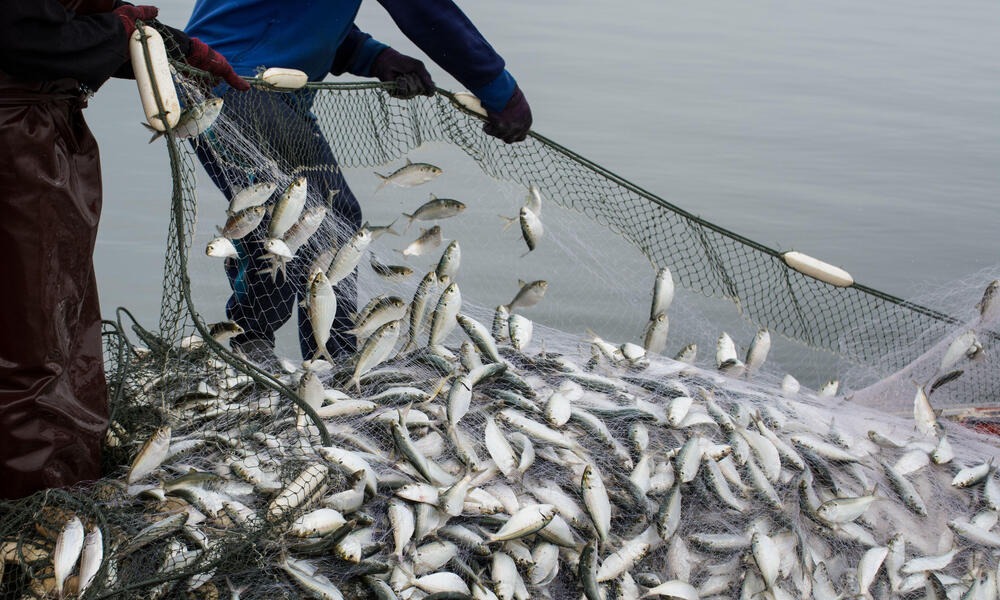 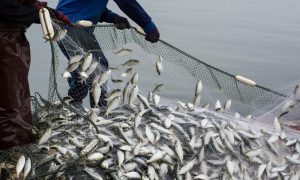 Goemkarponn desk
PANAJI: Union Minister of State for Fisheries L Murugan has said that the Fishing production in the state has increased by 25%, and revenue has increased by almost 40%.
Speaking to media persons, Dr. L Murugan said that the ministry has taken several steps to improve fish production, export and infrastructure development in the last eight years.
“I congratulate staff and department; the Centre has invested Rs. 20,000 crores under PMSSY for fisheries. We are planning a revised policy so that local fishermen can become Sagar Mitras; 38 Sagar Mitras are sanctioned to Govt of Goa,” he said.
State Minister for Fisheries Nilkanth Halarnkar said that Goa’s economy is now dependent on mining and tourism, but it can also bank on fishing.
“Goa is a mining-dependent and tourism state. Likewise, it can also be a fishing-dependent state. Our Govt is willing to support people, but the youth must come forward and start self-employment through fishing,” he said.
He said there is a need to increase production to increase exports.
“This will help in GDP growth,” he said.