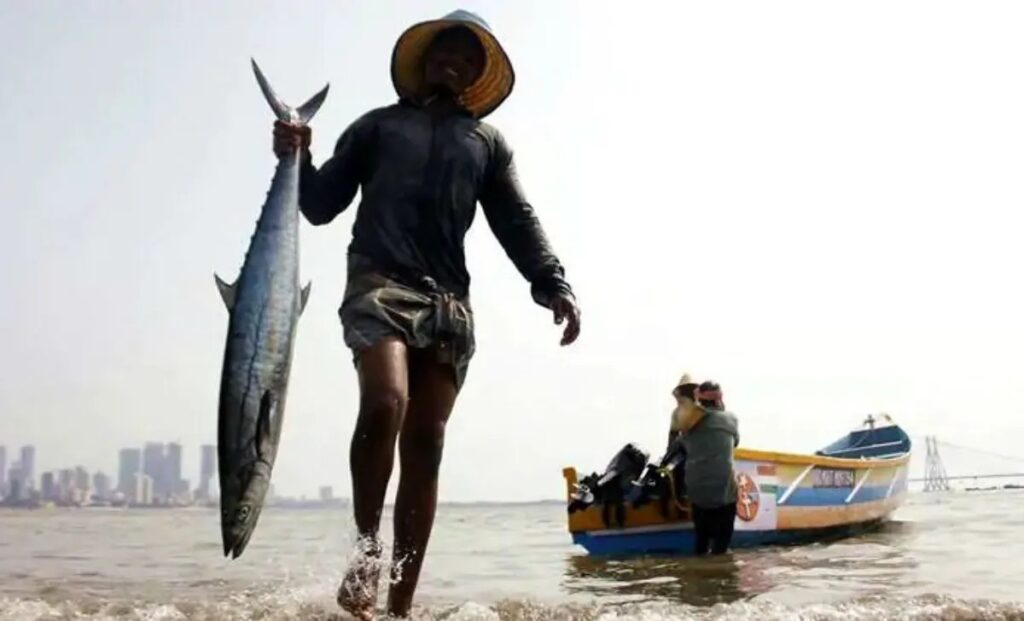 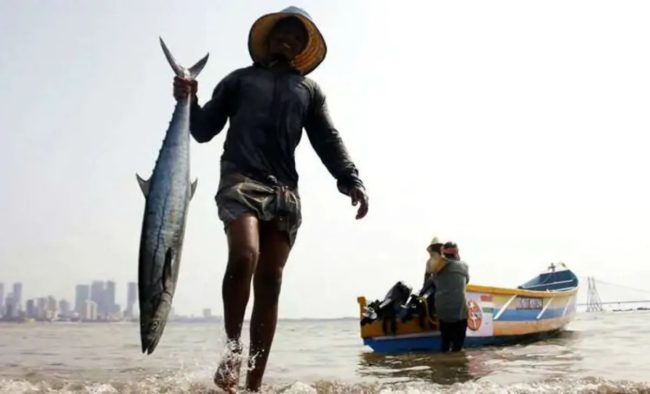 PANAJI: Fisheries Minister Nilkanth Halarnkar today said that the fishing ban comes into force from June 1 to July 31.
“Fishing ban comes into force from June 1 to July 31; there will be total control from the government side; this is the fish breeding season,” said Harlarnkar.
Fishing by trawlers is banned during the monsoons as during this period, the fish release their roe or eggs, and the ban is enforced so that roe laden fish are not caught and killed as that would reduce the fish availability in the sea.
However, traditional canoes or Ramponkars are permitted as they fish in shallow waters and do not venture out into the sea.
Trawler owners object to fishing by Ramponkars, particularly because they get the best catch of solar prawns, which are much prized.