The BJP, which retained power in Goa with Chief Minister Pramod Sawant at the helm, spent over ₹17.75 crore on election expenditure in the state 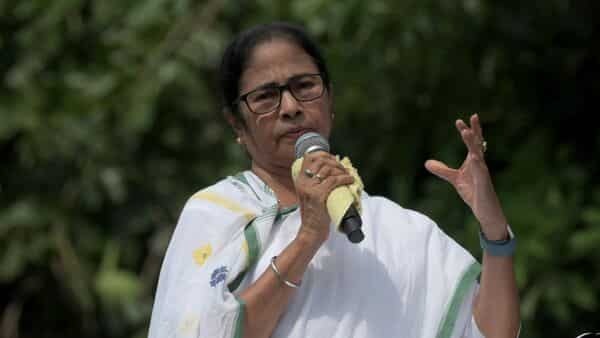 Goemkarponn desk
PANAJI:
In the Goa Assembly election 2022, Mamata Banerjee-led Trinamool Congress party stood as the biggest spender among all political parties, Election Commission said.
The Goa polls saw a heated contest among TMC, Bharatiya Janata Party (BJP), Aam Aadmi Party (AAP), and Congress this year. But it was TMC that loosened its purse strings spending a whopping ₹47.54 crore.
The BJP, which retained power in Goa with Chief Minister Pramod Sawant at the helm, spent over ₹17.75 crore on election expenditure in the state.
Arvind Kejriwal-led AAP, which bagged two of the 40 seats spent nearly ₹3.5 crore.
The Congress, which was hoping to dislodge the BJP from power in Goa, spent approximately ₹12 crore, the poll body added.
Further, the Nationalist Congress Party gave ₹25 lakh each to the 11 candidates it had fielded for the elections, besides spending on the campaign from the party’s central fund.
The Shiv Sena, which fielded 10 candidates in the Goa elections, spent nearly ₹92 lakh on poll expenditure.
Eyeing expansion, TMC had launched an election blitzkrieg in Goa with poll strategist Prashant Kishor playing a key role in trying to get the party a toehold in the state. Mamata Banerjee fielded 23 candidates in the Goa assembly election but drew a blank, while its ally Maharashtrawadi Gomantak Party put up candidates in 13 seats and managed to win two.
The AAP fielded 39 candidates and managed to open its account in the state by winning two seats.
The BJP won 20 seats in the 40-member assembly and formed the government with the support of two MGP MLAs and three Independent legislators.
Earlier this month, eight of the 11 Congress MLAs, including Leader of Opposition Michael Lobo and former chief minister Digambar Kamat, defected to the BJP.