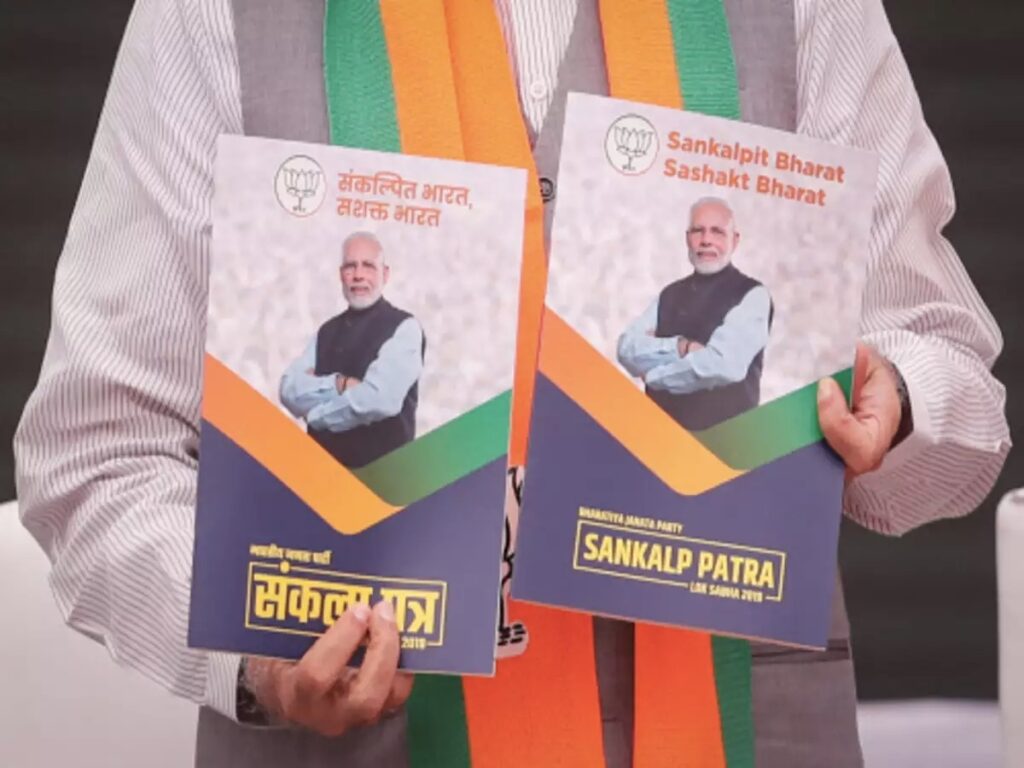 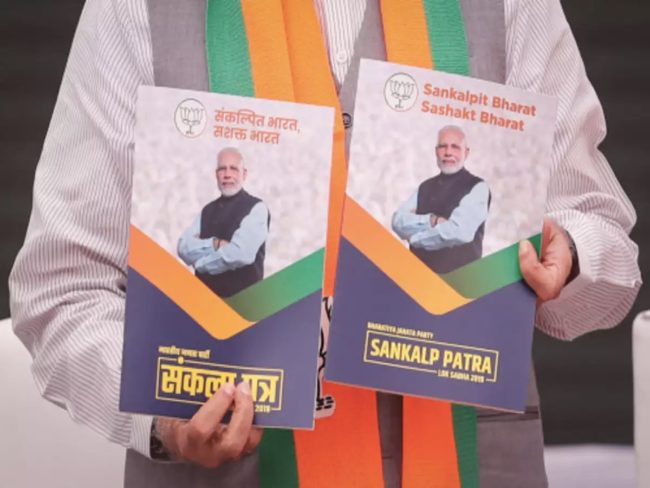 PANAJI: Minister for Road Transport and Highways Nitin Gadkari will release Bharatiya Janata Party’s (BJP) Sankalp Patra (Manifesto) for the Goa Assembly Polls on 8 February, Tuesday.
The Party had held back its manifesto released earlier scheduled on Sunday following the heart-breaking demise of India’s Nightingale, Bharat Ratna Kum Lata Didi Mangeshkar.
Shri Gadkari Ji will arrive at Dabolim Airport at 11am and leave for Panaji on Tuesday.
The Party has scheduled the Sankalp Patra’s release in the capital city at 12:30pm.
Minister of State for Tourism and Ports Shripad Naik, BJP Goa Election In-charge and former Maharashtra Chief Minister Devendra Fadnavis, Minister of State for Railways and Textiles Darshana Jardosh ~ who is also Election Co-Incharge of Goa, Hon Chief Minister Dr Pramod Sawant, State President Sadanand Shet Tanawde, Goa Desk Incharge Shri C T Ravi, and several Central and State leaders will be present on occasion.
After releasing the Poll Manifesto, Gadkari Ji will proceed to attend various campaign programs slated for the day. He will address a public meeting at Pernem Bus Stand at 5pm to boost the campaign trail of BJP’s Pernem candidate Pravin Arlekar.
Gadkari Ji will then proceed for Thivim to address a public meeting at Sirsai Ground at 6pm. Nilkant Halarnkar is the BJP candidate from this constituency.
At 7:30pm, Gadkari Ji will address a rally near Ganpati Mandir, Siolim. Dayanand Mandrekar is contesting from the Siolim constituency.
Tulsidas Gawas, Vishwanath Khalap and Narayan Mandrekar are appointed as Incharges for the public meetings at Pernem, Thivim and Siolim constituencies, respectively.
Gadkari Ji will conclude his day-long campaign programs and leave for Dabolim Airport.