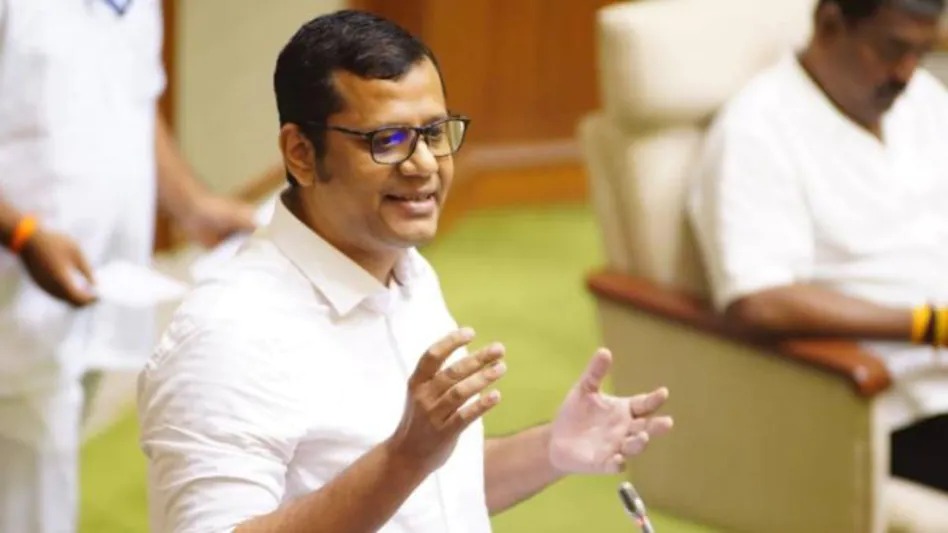 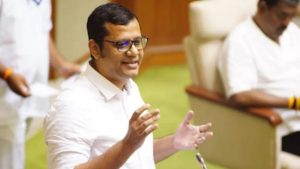 Goemkarponn desk
MARGAO: “Goa’s identity has been destroyed by BJP Government in the last 10 years. Obsession with event management & promoting commercial events has affected our local Art, Culture & Traditions. Authorities harass our traditional local organisers but give full liberty to foreigners for Rave Parties,” charged Leader of Opposition Yuri Alemao.
“I strongly demand to the Chief Minister to immediately give sound relaxation to all the local Traditional, Cultural & Social Events organised during the Festivals in Goa,” demanded Yuri Alemao.
He said it is most unfortunate that events of Foreigners are welcomed with Red Carpet in Goa, but traditional Christmas and New Year Dances are facing restrictions from the Government. I hope better sense will prevail and Government will stop the harassment of locals.
“I demand that the Government must issue notification for sound relaxation immediately so that the local organisers get enough time to make preparations and inform their well-wishers and annual participants well in advance,” Yuri Alemao stated.
Alemao says that Goa has already lost its original identity. Government must wake up to protect our traditions, culture and heritage. Tourism Department must stop working on Jetty Policy and focus on Goan Cultural Tourism.