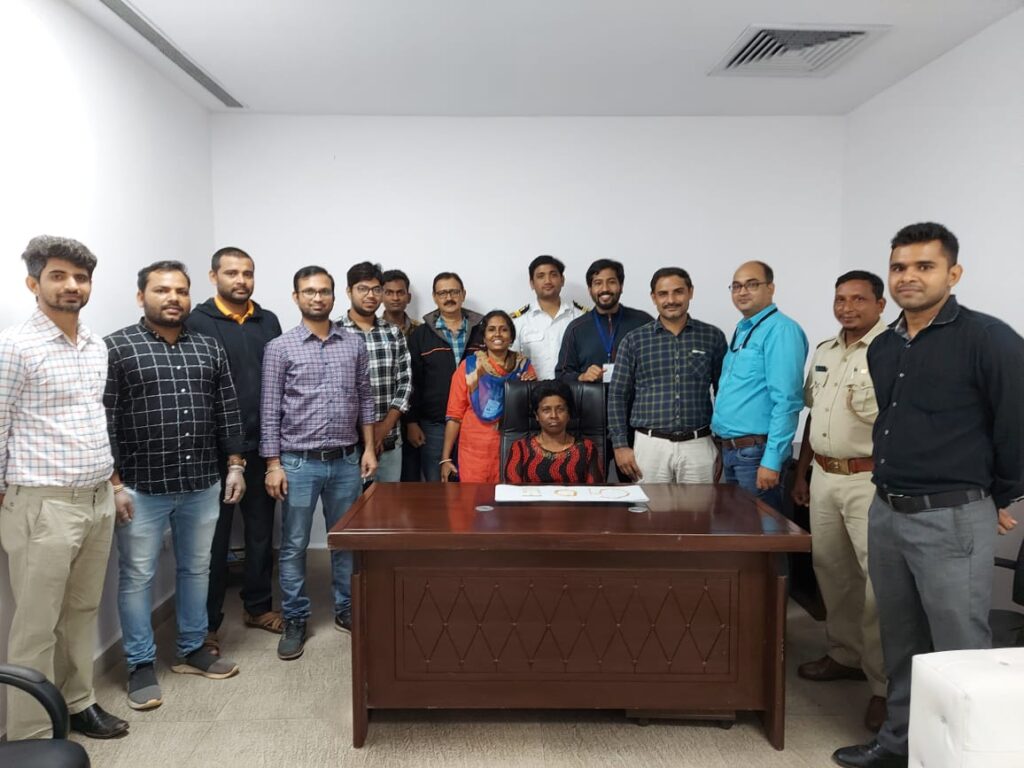 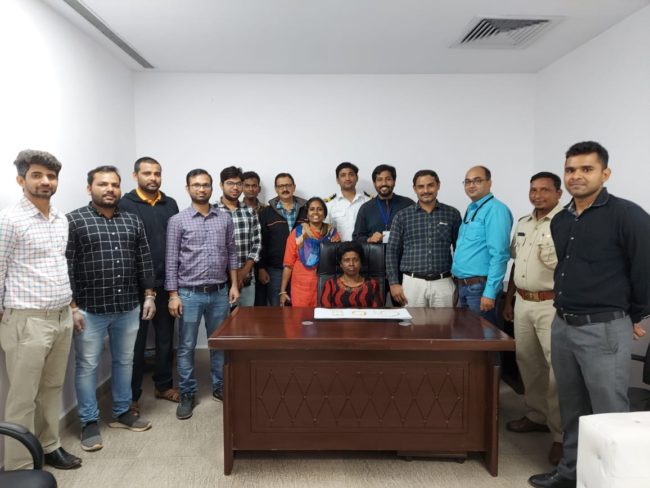 Customs authority at Dabolim International Airport seized gold from an international passenger who had arrived from Dubai by indigo flight no 6E-8445 in the early hours of 20.03.2021.

The passenger had hid the gold chains and pouch of gold in liquid form in his undergarments. Shri Mahabir Singh Meena , Joint Commissioner of Customs said that smugglers use the modus-operandi of bringing gold in liquid form to avoid detection.The said smuggled gold has been seized under Panchanama and the passenger has been arrested under the provisions of Customs Act, 1962. Shri Mihir Ranjan , Commissioner of Customs informed that since April 2020, the Air Customs of Goa Commissionerate has seized 3336 Grams of gold worth Rs. 1.44 Crores at Dabolim International Airport.