The Supreme Court has adjourned for a year the hearing on a petition challenging the Goa assembly speaker’s delay in deciding on the disqualification of 10 lawmakers, who defected to the ruling Bharatiya Janata Party (BJP) in 2019, saying it will decide the question of law. 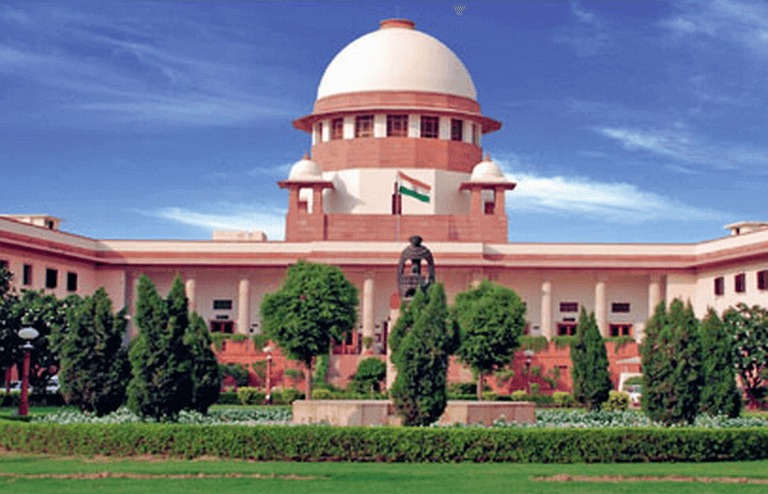 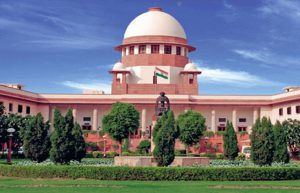 Goemkarponn desk
PANAJI: The Supreme Court has adjourned for a year the hearing on a petition challenging the Goa assembly speaker’s delay in deciding on the disqualification of 10 lawmakers, who defected to the ruling Bharatiya Janata Party (BJP) in 2019, saying it will decide the question of law.
The lawyer of the defectors told the court the matter was infructuous as three of them were re-elected to the assembly this year.
But a bench of justices MR Shah and Hima Kohli on Tuesday directed Goa state Congress chief Girish Chodankar’s petition be taken up next year after his lawyer argued the matter related to important questions of law and should not be dismissed. “We will decide the question of law. Put up after one year,” the bench said.
Chodankar moved the court in August 2019. It remained pending before notices were issued in the matter in June 2020. The petition sought directions for the then-Goa speaker Rajesh Patnekar to decide on the disqualification. It said a delay on Patnekar’s part was rendering the disqualification pleas infructuous.
In July 2019, the 10 claimed they constituted two-thirds of the Congress lawmakers in the 40-member state assembly and could “merge” with the BJP without attracting disqualification proceedings.
Patnekar took note of the merger on assembly records and showed the 10, including three who later became ministers, as BJP lawmakers.
In his petition, Chodankar referred to the 2020 judgment in the Keisham Meghachandra Singh vs Manipur assembly speaker case in which the top court held disqualification pleas under of the Constitution’s Tenth Schedule, which deals with defections, should be decided within a reasonable time frame or three months.
“It is clear that the respondent [Goa speaker] has deliberately restrained himself from deciding the disqualification petition and also the interim reliefs prayed. Such deliberate inaction or indecision on the part of the respondent clearly amounts to a failure to exercise the jurisdiction conferred under the Tenth Schedule of the Constitution,” the petition said.