The state government said in order to curb certain banned methods of fishing like LED fishing and bull trawling, a crackdown was necessary for sustainable fishing 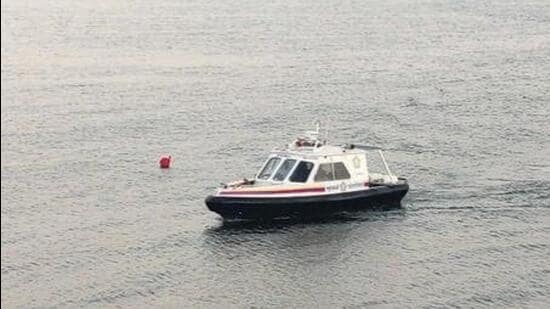 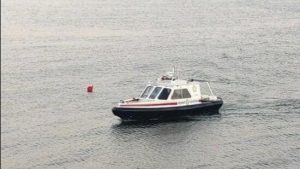 Goemkarponn desk
PANAJI: The Goa government has requested for 12 patrol boats to boost its capability to police its marine waters especially in view of increasing demands for surveillance.
According to a government document, the state has “submitted a proposal for the purchase of five patrol vessels for the Fisheries Department and seven patrol vessels for the coastal police to conduct patrolling in the territorial waters of Goa” to the central government for funding under the Pradhan Mantri Matsya Sampada Yojana, a central government scheme that offers funding “to bring about Blue Revolution through sustainable and responsible development of fisheries sector in India.”
The state government said in order to curb certain banned methods of fishing like LED fishing and bull trawling, a crackdown was necessary for sustainable fishing for which it was setting up a marine enforcement wing.
Last month, the Goa government told Bombay high court at Goa which is hearing a petition filed by traditional fishermen alleging rampant fishing using illegal methods along Goa’s west coast that it was setting up an enforcement wing to deal with the violations.
According to the affidavit filed by the state government, the state “is seriously contemplating setting up a Marine Enforcement Wing with a staff 58, including the superintendent of fisheries, inspector of police, police sub-inspector in a bid to crack down on illegal fishing practices.”