*Opposition wants to make people restless through meetings like at Sankhali, alleges Rane 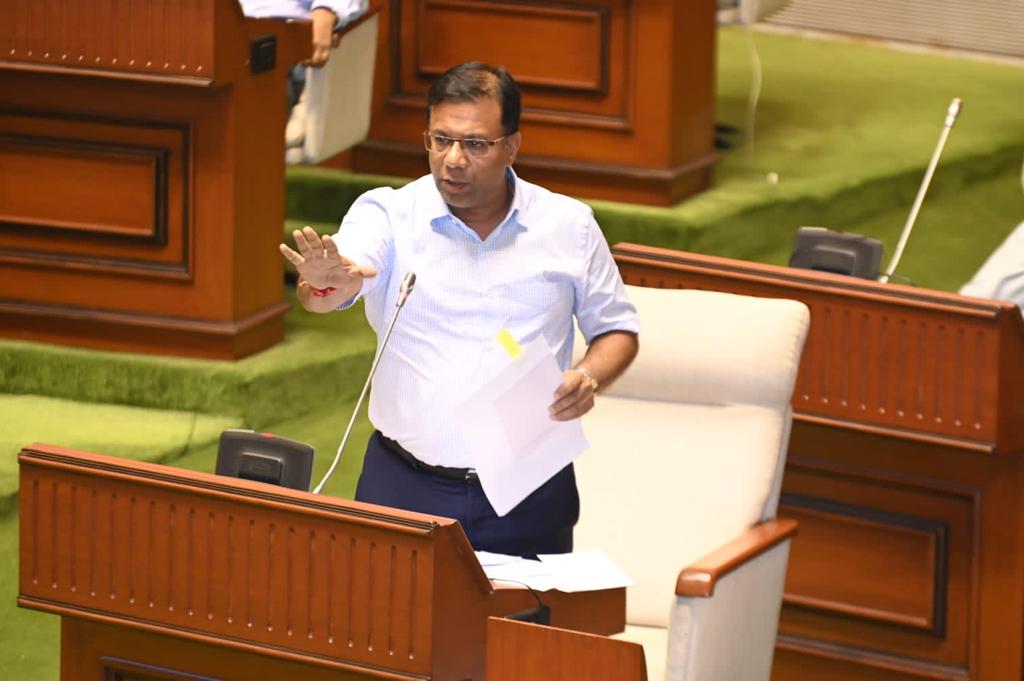 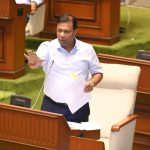