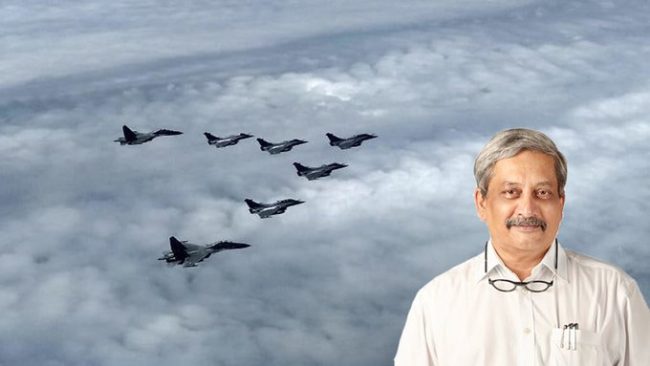 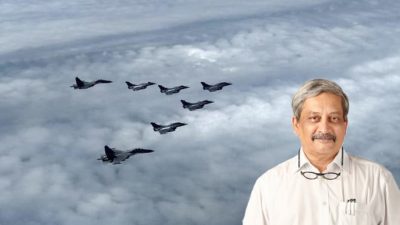 After several controversies, the Rafael fighter jets finally landed in India and Goa was upbeat about it too as their beloved bhaiee had inked the deal with France.

“I am also very proud of the fact that our beloved leader Late Manohar Bhai Parrikar played a key role in the procurement process of the fighter jets,” he said.

“At this moment, I remember our beloved ex-CM and Defence Minister Manoharbhai. Had he been with us the celebrations would have been doubled,” he said.

“As the Rafale’s rumbled into Indian airspace, I am reminded of the great visionary late Manohar Parrikar, the then Defence Minister, who oversaw the deal & had with great foresight pushed for accessorising it with the powerful Meteor missiles,” he said.

He said that the administrative capabilities, patriotism and strong will that showed in his dealings with Myanmar & Pakistan made him one of the best Defence Ministers who was respected amongst the superpowers.

His genius keeps becoming evident in every sector he touched with his brilliance.

“A true National Hero,” he said.