Goans know that Congress MLAs are for sale, will not be fooled by Congress and vote for them: Atishi 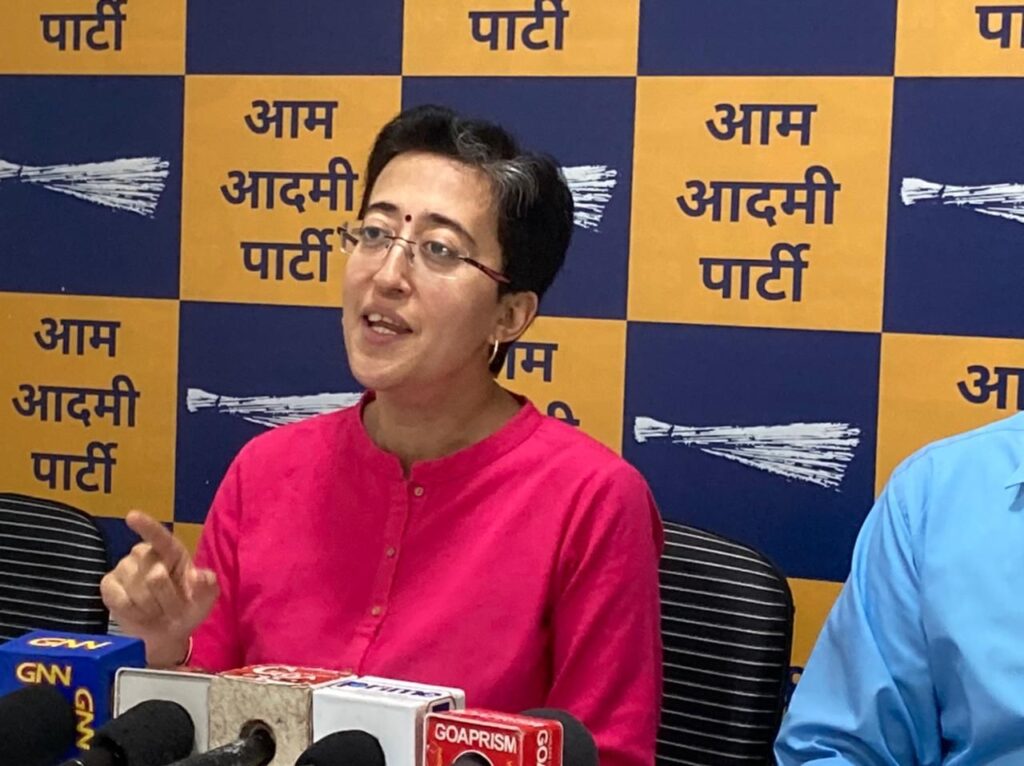 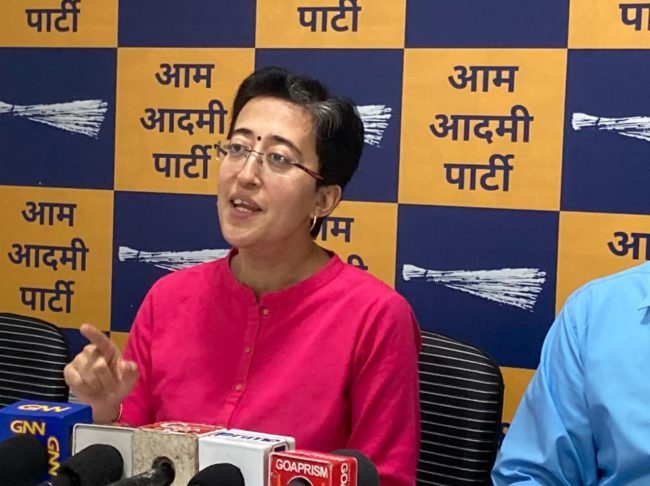 The Aam Aadmi Party Goa in-charge Atishi on Tuesday stated that with more than 90 per cent of Congress MLAs defecting to BJP within the last five years in the state; Congress has made a “World Record” of political defections. Goan people know of the “World Record” of defections, and will not vote for them in the 2022 Assembly election. People of Goa know that a vote for Congress, is a vote for BJP

Atishi asserted the phenomenon of defection goes beyond Goa. Defections are in the DNA of the Congress party. This phenomenon of party legislators deserting the Congress is observed in multiple states. Goans are now aware that voting for Congress means supporting the BJP. Therefore, this time they will not back Congress.

Atishi stated that the BJP government has felt the wrath of Goans because of its bad governance. There is a strong anti-incumbency against the BJP. Thus, BJP has planned out the new strategy for this election. Once the former BJP candidates win the seats on Congress tickets, they are going to rejoin the BJP. This is the BJP’s master plan to form the government this time.

While listing out the candidates she said, “Avertano Furtado, the Navelim Congress candidate who joined the BJP in 2012, joined the Congress today. He served as a minister for several years, yet he switched the parties. Upon his election, he will rejoin the party. He and BJP have made a deal. Once he gets elected, BJP will offer him Sports minister position. The same is true for Congress Curtorim candidate Morenno Rebello. He has been spending a lot of money on campaigns these days. From where does this money comes from? The BJP is funding his campaigns”.

“Congress Vasco candidate Carlos Almeida, who resigned from the BJP in December 2021, got the Congress ticket in January 2022. Former BJP MLA Michael Lobo was the two-term minister yet he chose to jump ship. He and his wife Delilah Lobo are now running on the Congress ticket. It is known that Babush Monseratte has been funding Rudolph Fernandes’ campaign. He is popular as the right hand of Panaji MLA and BJP Panaji candidate
Babush Monseratte. These all candidates once get elected, will join the BJP to help the party to form the government”, she added.

She said, “Furthermore, in the Chandigarh Municipal Corporation elections as well, the AAP won with a majority. However, at the last minute, two Congress councillors switched to the BJP, which helped it win the race. It is well known that Congress leaders are for sale, which is why the BJP has been able to form government in every state by defecting Congress leaders”.

AAP Panaji Candidate Valmiki Naik said, “BJP knows they have no chance to win this time. As a result, they are setting up Congress candidates to defect to BJP after elections. The Congress is no longer credible, so the same defections will be witnessed in this election as well”.