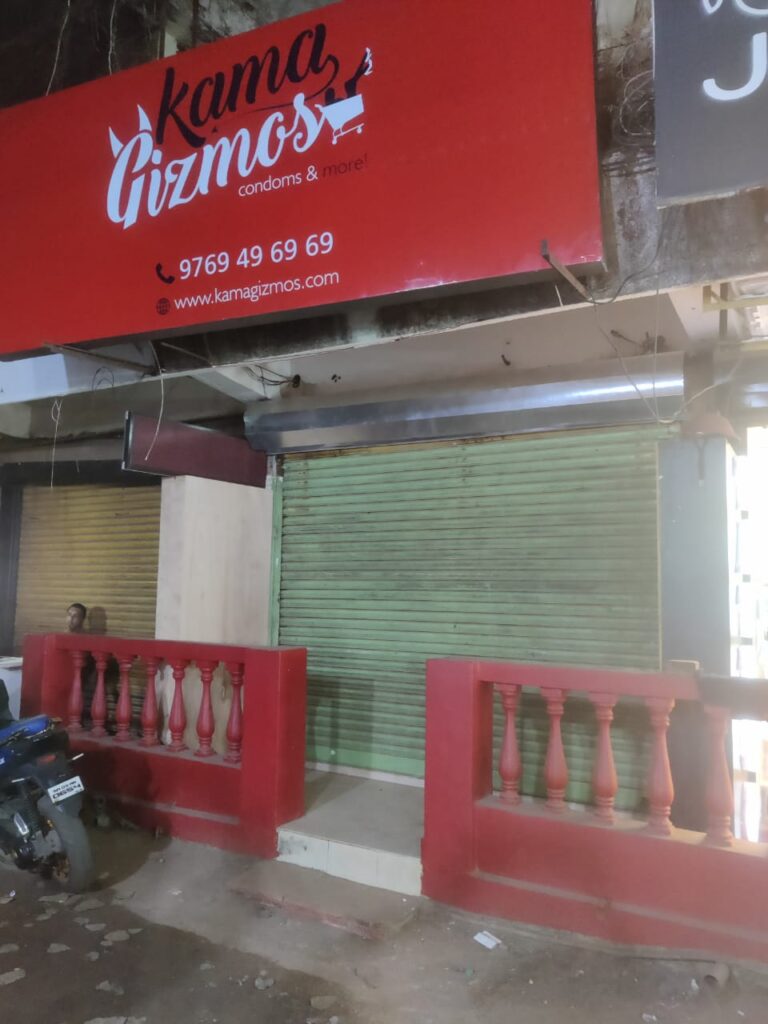 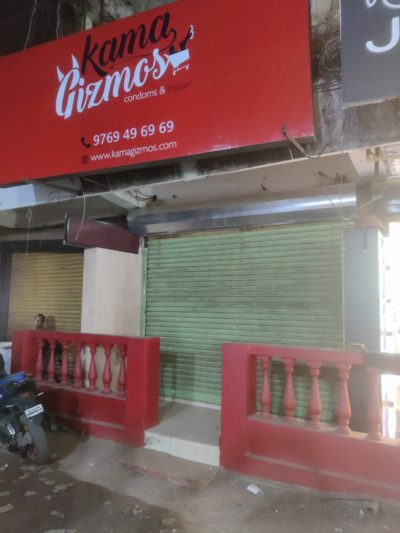 Calangute:
The Kama Gizmo, sex toy shop in Calangute has been shut down after the uproar in the media, especially Goemkarponn.

Goemkarponn team visited the shop at Calangute Tinto and found it was closed.

Enquiries with locals revealed the shop was open till last evening.

Sources revealed that the local panch members and MLA Michael Lobo, who is also the Minister in De Pramod Sawant cabinet, asked the owner to shut.

IKama Gizmos, as it is named, is a sex toy and wellness products store in Goa.

It also happened to be the country’s first official brick-and-mortar sex shop that was launched on February 14, according to a Vice.com report.