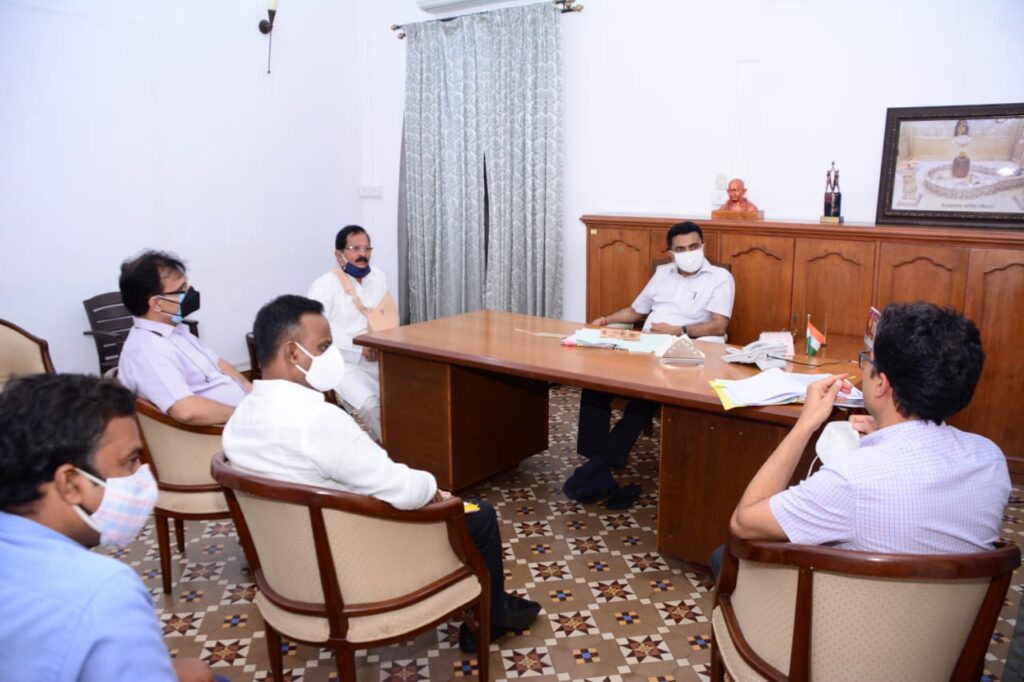 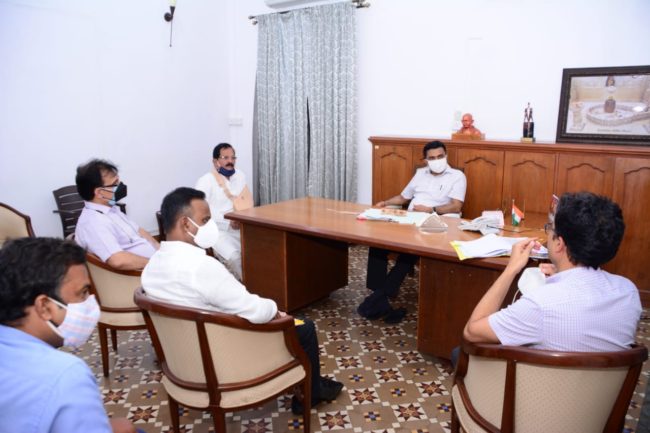 Director Higher Education informed that the Government has decided to allot the premises for the term of 30 years at a nominal rent of Rs 100/- per square meters per month.

Chief Minister urged AYUSH Minister and other concerned officers to speed up the process to commence the AYUSH Hospital for the benefit of the people of Goa.

Chief Minister also held a meeting to review the status of Vision for all programme launched by the Directorate of Health Services in commemoration of Diamond Jubilee of Goa Liberation in association with Prasad Netralays, Super Speciality Eye Hospital, Colorcon Asia Pvt. Ltd.

It was informed that a total of 12 Eye checkup camp were held in the State wherein 12340 patients availed the facility of camp and 8158 glasses were prescribed and 1151 cataract cases were identified in the camps.

Chief Minister complemented the efforts for the successful organisation of the camps.