Govt extends the validity of beach shack licences by one year 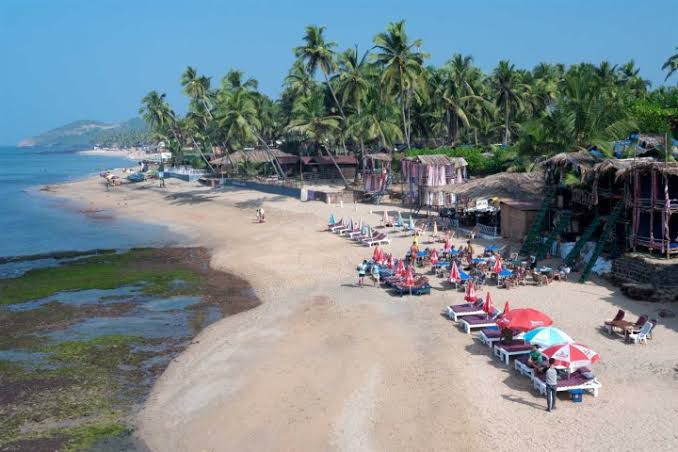 Goemkarponn desk
PANAJI: In a major relief to the beach shack operators, the cabinet today has granted a one-year extension to the existing shack licences.
“The cabinet has granted a one-year extension to the existing shack licenses under the tourism shack policy till 2023,” said CM Sawant.
The three-year validity of the beach shack policy ended in May this year.
Tourism minister Rohan Khaunte had said the process of renewing licences to beach shack allottees would be completed before the start of the upcoming tourist season, thereby enabling them to set up their structures and commence operations without any delays.
The shack owners reiterated their earlier demands of reducing the overall fee structure they have to pay the government for the shacks in view of the financial setback they had suffered in the last three years.
It may be recalled that the Tourism Department had recently announced that they want to go ahead with the model shack policy wherein the department will construct shacks of the same size and shape instead of leaving this to the shack owners to construct.