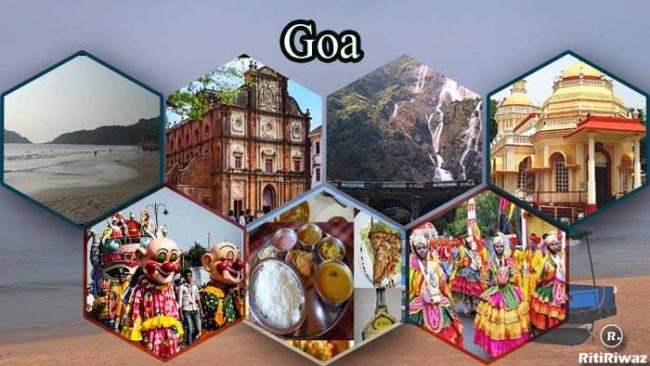 PANAJI: Chief Minister Pramod Sawant said that his government is working overtime to promote cultural tourism in Goa.
“Government is working overtime to promote cultural tourism in Goa, which is one of the most sought-after destinations for tourists,” said CM Sawant.
He further said that in every village, there are a couple of temples and that we have to take people from the beach to the temple,” Sawant said, adding his government is pushing for “cultural tourism”.
As many BJP-ruled states are inclining towards a uniform civil code (UCC), Sawant said Goa already has this code in place, and every state must have it.
“I say proudly that Goa has been following a uniform civil code since its liberation. I believe all other states must follow the UCC. We have discussed the Goa UCC with other chief ministers also,” he said.

Sawant also blamed the then Congress government for the delay in Goa’s liberation, saying that India became independent in 1947 while the state achieved its liberation in 1961.

When asked about mining in Goa, Sawant said that his government is working on restarting mining in the state which has been banned since 2012.