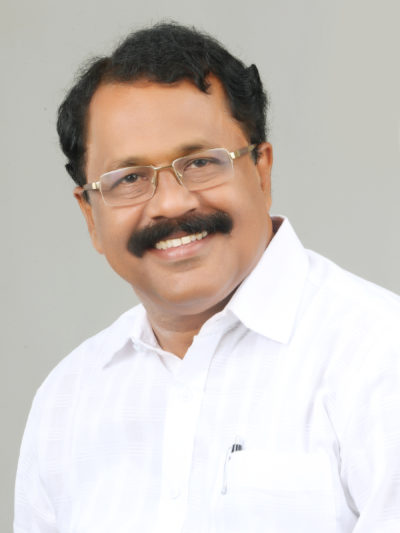 PANAJI: Governor of Goa P.S Sreedharan said that he would visit various social organizations working in Goa in the next two months to know about their problems and issues.

Referring to Former President of India Dr. A. P. J. Abdul Kalam the Governor said Dr. Kalam is a great example of humanity and his approach was closer to the common man.

Speaking further the Governor said that man can achieve success over mankind through good manners. Senior scientist Albert Einstein was transformed into the world’s greatest scientist by a change caused by a simple phenomenon. He further said that positive change can happen in any situation of the mind and this change leads to change.

According to Swami Vivekananda, education is a process to bring man to perfection. Swami Vivekananda religion was to keep people learning. He also said that human service is service to God and on the same principle; organizations like Matruchhaya are working and doing well in different parts of the country.

The Governor said that he can learn a lot from visiting such type of Ashrams as well as organizations doing such kind of work. A similar dilemma arose on Republic Day when I was in Mizoram. “From a humanitarian point of view, I have solved that problem,” he said. “No one can bring about change in a society, but a person’s attitude and attitude to change the situation can make a big difference,” he said.

The Governor further said that the Raj Bhavan will always help those organizations which are inculcating the human race in their childhood and working for the understanding of God’s service.

Goemkarponn desk PANAJI: The Directorate of Women and Child Development has clarified that the news item published on certain local dailies on Disbursement of benefits ... Read More

Banastari market to start from Sept 1

Goemkarponn desk PONDA: Banastari Market, which had temporarily suspended its operation from April 27, would resume its operations from September 1, the Panchayat has informed. ... Read More